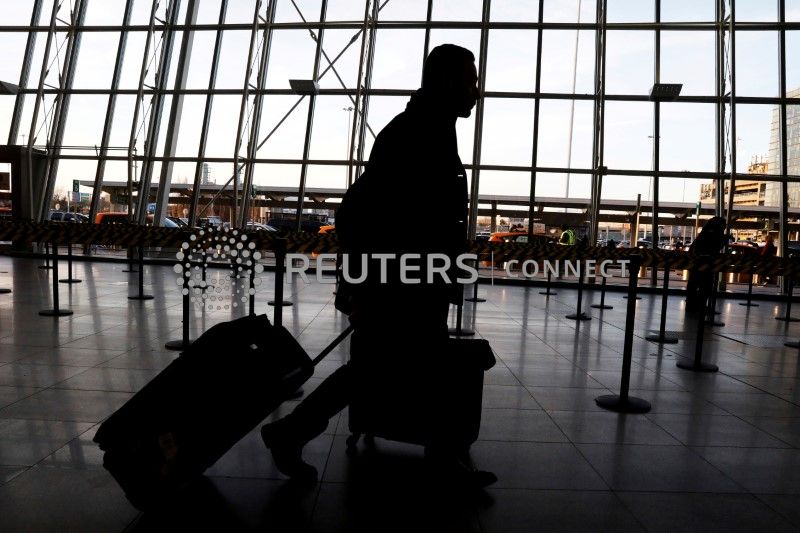 (Reuters) – The United States will begin screening efforts at three U.S. airports to detect travellers from the central Chinese city of Wuhan who may have symptoms of a new respiratory virus that so far has killed two people and infected 45 more, public health officials said on Friday. The Centers for Disease Control and […]