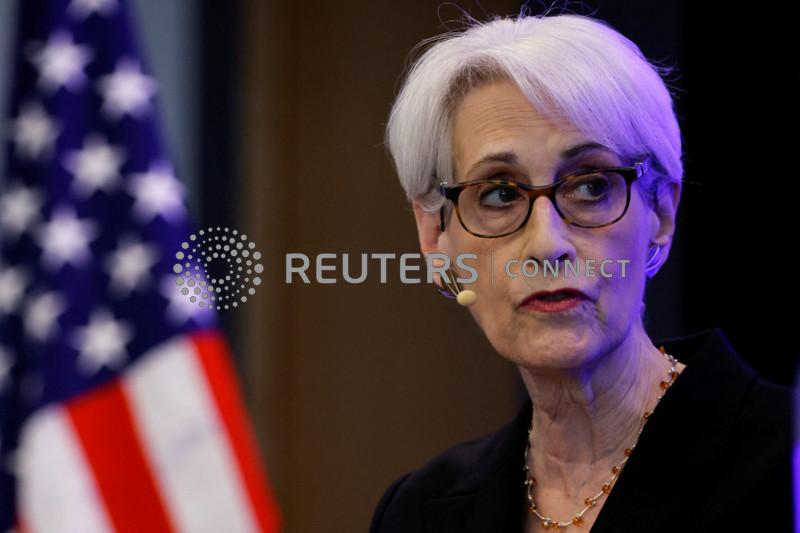 The senior U.S. diplomat’s visit is part of a multi-leg trip to Pacific nations. Sherman is now headed to Tonga.

Sherman told media at a news conference that she was in the region to listen and learn from those she met and her meeting with Samoan Prime Minister Fiame Naomi Mata’afa had been productive.

“Our two countries share a commitment to important democratic values, including respect for human rights, a commitment to protecting freedom of expression, and freedom of religion or belief and a strong belief in the importance of a free and open press,” said Sherman. “I look forward to our continued friendship.”

Sherman is one of a number of senior diplomats to visit the South Pacific nation of roughly 200,000 people this year as geostrategic competition in the region grows. Chinese foreign minister Wang Yi visited in May, followed by Australian foreign minister Penny Wong in early June.

Sherman confirmed Pacific Leaders had been invited to visit President Joe Biden at the White House in September, although a date for the visit has not yet been confirmed.

Mata’afa expressed appreciation for the U.S. shift in its stance on climate change and its involvement in ocean governance. She said Samoa was excited to explore opportunities to work with the United States.