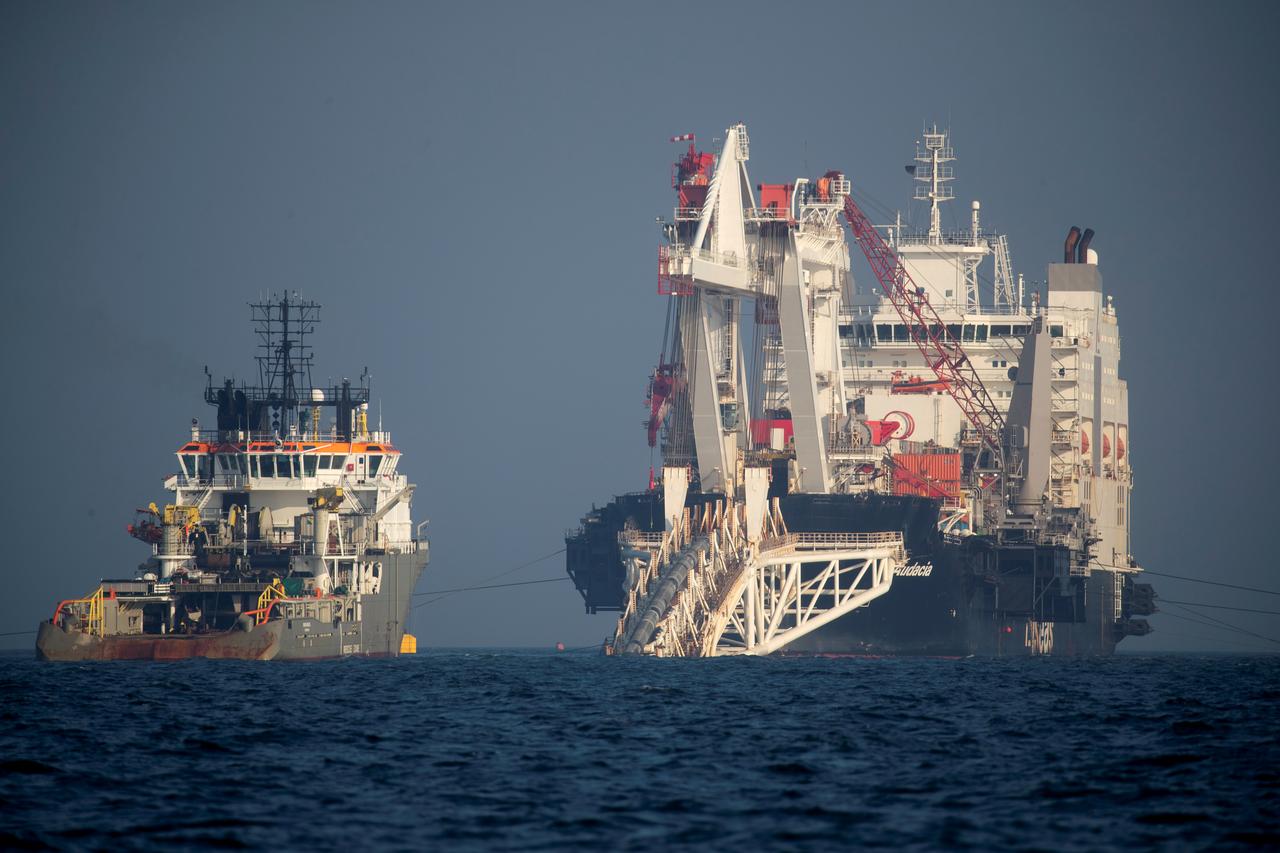 WASHINGTON (Reuters) – A group of Republican and Democratic U.S. senators will introduce legislation as soon as Tuesday seeking sanctions targeting the Nord Stream 2, a gas pipeline from Russia to Germany under fire from the United States and some European Union countries.

A source familiar with the matter said the bill, to be introduced by Republican Senators Ted Cruz, John Barrasso and Tom Cotton and Democrat Jeanne Shaheen, would seek to impose travel and financial sanctions on companies and individuals involved in constructing the pipeline.

The legislation reflects continued U.S. concerns over Russian influence in Europe, but even with its introduction, the measure would be many steps from becoming law. It would need to pass both the Senate and House of Representatives and be signed by President Donald Trump.

Opponents of the 11-billion-euro ($12 billion) project worry its construction will increase European reliance on Russian energy. Trump has accused Germany of being “captive” to Moscow because of its dependence on Russian energy, and urged that the project be halted.

But gas by pipeline from Russia offers Germany, the biggest economy in Europe, and other countries in the region a cheaper option for fuel than liquefied natural gas from the United States and other producers.

Germany also wants to reduce its reliance on coal and nuclear energy.

The pipeline, which would carry gas straight to Germany under the Baltic Sea, has also been criticized because it would deprive Ukraine of lucrative gas transit fees, potentially making Kiev more vulnerable.

Washington has touted liquefied natural gas, delivered by U.S. companies, as an alternative to Russian gas.