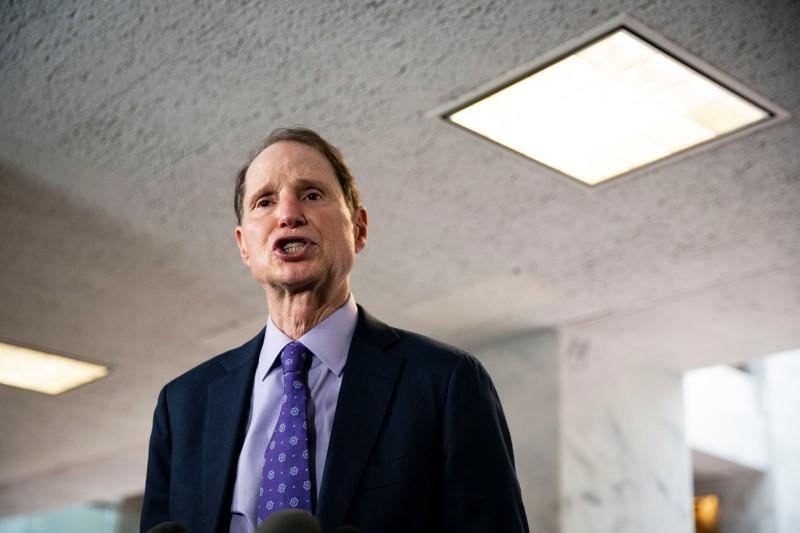 (Reuters) – U.S. Senator Ron Wyden said on Friday he will move to compel America’s intelligence chief to release information about the murder of Washington Post columnist Jamal Khashoggi if the administration does not produce a report on the killing before the end of the impeachment trial of President Donald Trump. Wyden was invoking the […]