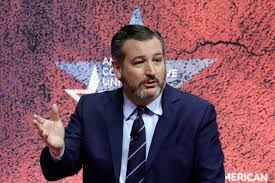 WASHINGTON (Reuters) – The head of a U.S. Senate panel that oversees aviation issues said on Tuesday that he plans to hold hearings on the fatal crashes of two Boeing 737 MAX 8 jets since October, and suggested it would be “prudent” to temporarily ground the planes. Senator Ted Cruz, the Republican who chairs a […]