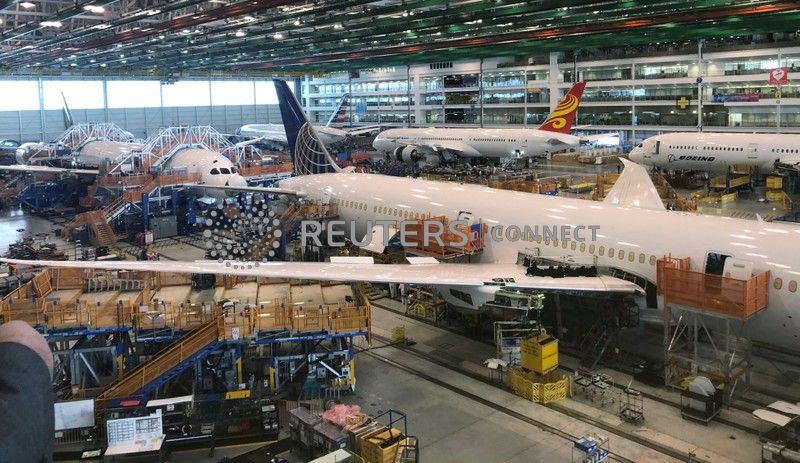 (Reuters) – Federal prosecutors have subpoenaed records from Boeing Co relating to the production of the 787 Dreamliner in South Carolina, the Seattle Times reported on Friday, citing two sources familiar with the investigation.

It said the subpoena was issued by the U.S. Department of Justice, which is also conducting a criminal investigation into the certification and design of Boeing’s 737 MAX after two deadly crashes within five months.

However, the newspaper said it was not clear if the subpoena was issued by the same prosecutors overseeing the 737 MAX investigation.