U.S.’ Pompeo: Americans were among those killed in Sri Lanka attacks 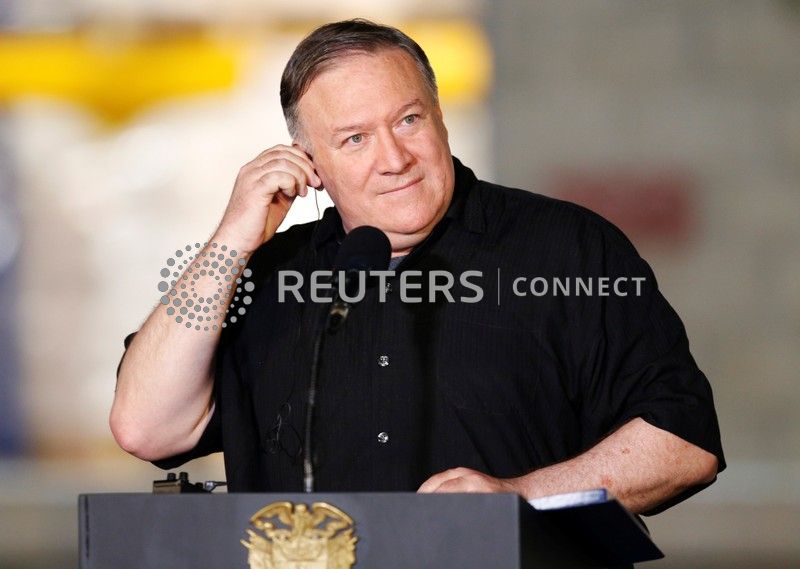 WASHINGTON (Reuters) – U.S. Secretary of State Mike Pompeo said on Sunday that “several U.S. citizens were among those killed” in a series of bomb blasts in Sri Lanka on Easter morning that killed more than 200 people and injured at least 450 others. The White House in a statement on Sunday condemned the attacks, […]