U.S. Navy sailor shoots dead two, then himself, at Pearl Harbor base 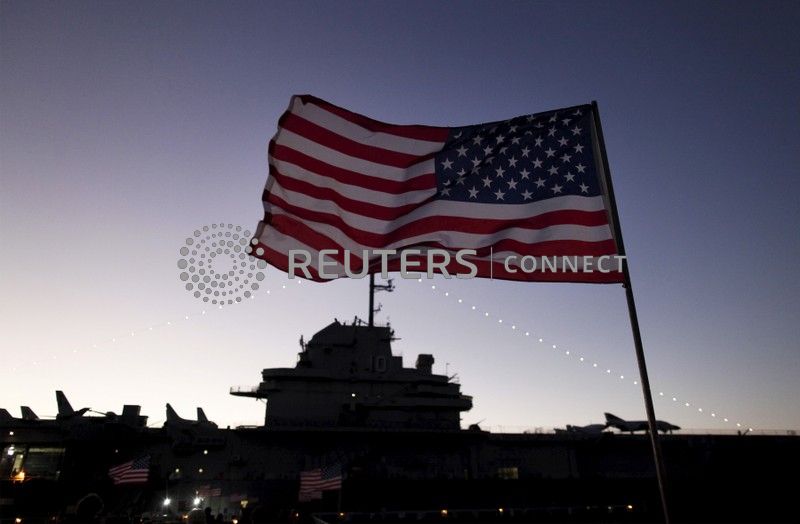 A U.S. flag is seen fluttering before the start of a rally for U.S. Republican presidential candidate Donald Trump at a Pearl Harbor Day Rally aboard the USS Yorktown memorial in Mount Pleasant, South Carolina, December 7, 2015. REUTERS/Randall Hill/Files

(Reuters) – A U.S. Navy sailor shot dead two civilians working at Hawaii’s historic military base of Pearl Harbor on Wednesday and wounded a third before turning his gun on himself, military officials said. Authorities did not identify the victims or the gunman, described by a witness as wearing a U.S. Navy uniform, but local […]