U.S. military not decided yet on necessity of border wall 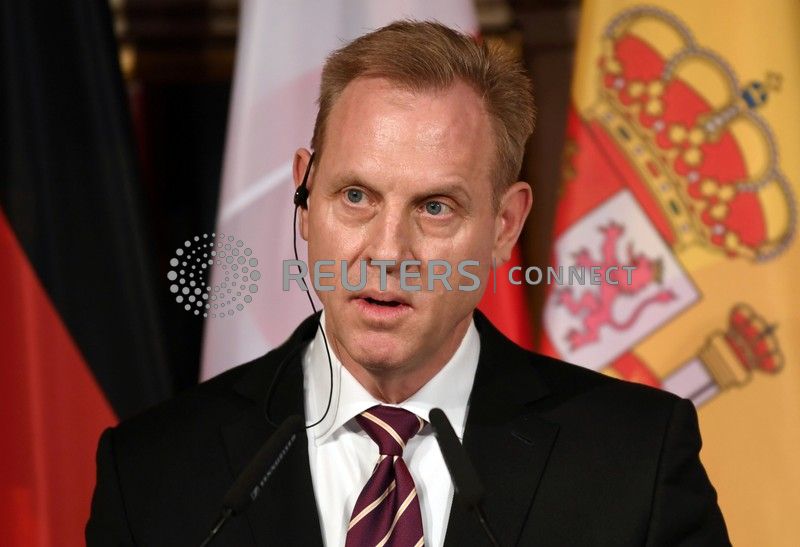 ABOARD A U.S. MILITARY AIRCRAFT (Reuters) – Acting U.S. Defence Secretary Patrick Shanahan said on Saturday he had not yet determined whether a border wall with Mexico was a military necessity or how much Pentagon money would be used. President Donald Trump on Friday declared a national emergency in a bid to fund his promised […]