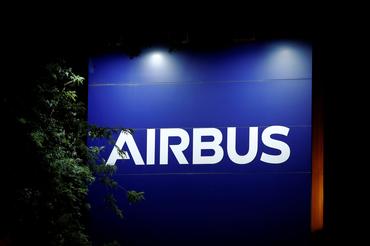 FILE PHOTO: A logo of Airbus is seen at the entrance of its factory in Blagnac near Toulouse, France July 2, 2020. REUTERS/Benoit Tessier

WASHINGTON (Reuters) – The U.S. government on Wednesday said it would maintain 15% tariffs on Airbus (AIR.PA) aircraft and 25% tariffs on other European goods, despite moves by the European Union to resolve a 16-year-old dispute over aircraft subsidies.

U.S. Trade Representative Robert Lighthizer (USTR) said the EU had not taken actions necessary to come into compliance with World Trade Organization decisions, and Washington would initiate a new process to try to reach a long-term solution.

USTR said it would modify its list of $7.5 billion of affected European products to remove certain goods from Greece and Britain and add an equivalent amount from Germany and France.

It ignored calls from EU officials and U.S. lawmakers to drop tariffs on EU food, wine and spirits, but did not add tariffs to vodka, gin and beer as it had threatened.

Airbus said it “profoundly regrets” the U.S. decision to keep tariffs in place on its aircraft.

Washington’s decision to refrain from increasing the tariff rates would help prevent a further escalation, an EU official said, calling for intensified efforts to resolve trade conflicts between the powerful economic blocs.