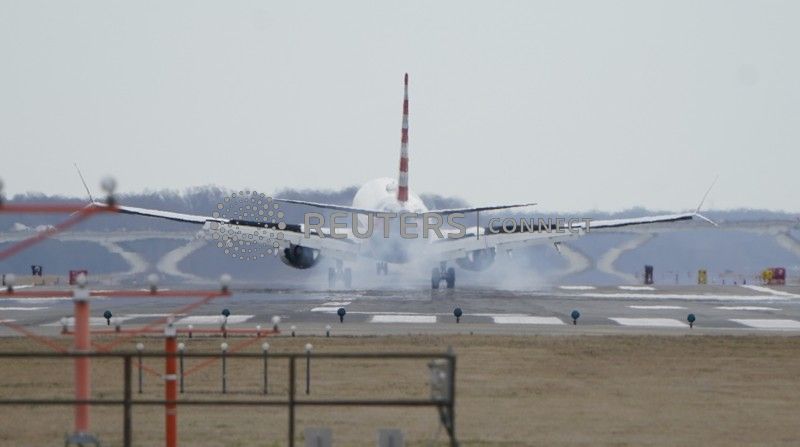 FILE PHOTO: An American Airlines Boeing 737 MAX 8 flight from Los Angeles lands at Reagan National Airport shortly after an announcement was made by the FAA that the planes were being grounded by the United States over safety issues in Washington, U.S. March 13, 2019. REUTERS/Joshua Roberts - RC1ED164C940/File Photo

WASHINGTON (Reuters) – U.S. lawmakers said after a briefing with the acting head of the Federal Aviation Administration on Thursday that Boeing 737 MAX 8 and 9 planes will remain grounded for “weeks” at a minimum, until a software upgrade could be tested and installed in all of the planes. FAA Administrator Dan Elwell told […]