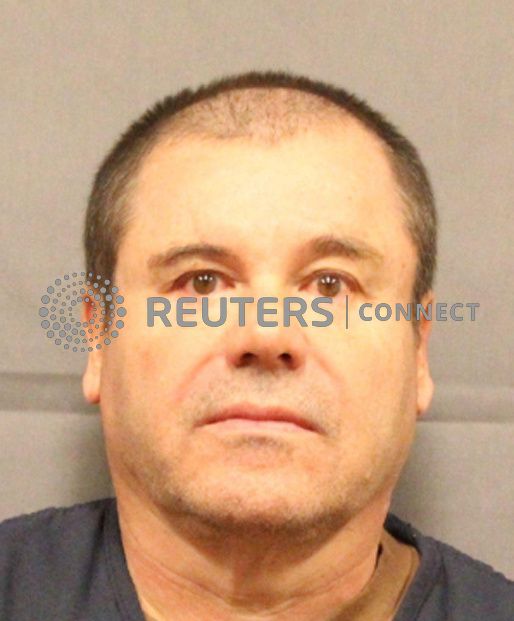 NEW YORK (Reuters) – A U.S. judge has rejected Joaquin “El Chapo” Guzman’s request for better conditions at the Manhattan jail where the convicted Mexican drug lord awaits sentencing, after prosecutors said the request might be part of an effort to escape.

U.S. District Judge Brian Cogan said on Monday he would not second-guess the “special administrative measures” that the U.S. government imposed on Guzman, who had escaped Mexican custody twice before being extradited to the United States in 2017.

The Brooklyn judge rejected changes, including giving Guzman at least two hours of exercise on the roof of the Metropolitan Correctional Center, where another inmate unsuccessfully attempted an escape in 1981. He also rejected Guzman’s argument that his confinement amounted to cruel and unusual punishment.

“I agree with defendant that his conduct was and remains exemplary, but that conduct is a direct consequence of the strict conditions of confinement in which he finds himself,” Cogan wrote. “His continued good behaviour is not a reason to modify them, it is a reason to keep them in place.”

Guzman, 61, was convicted on Feb. 12 of trafficking tons of cocaine, heroin and other drugs into the United States as the leader of the Sinaloa Cartel. He faces mandatory life in prison at his scheduled June 25 sentencing.