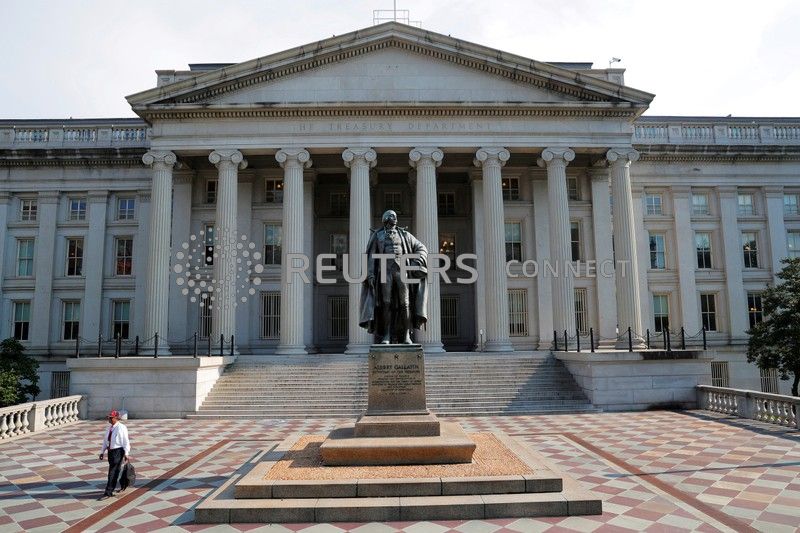 WASHINGTON (Reuters) – The United States imposed sanctions on Friday on 11 Mexicans, including a judge and a former governor, over their involvement with drug trafficking organizations, the Treasury Department said.

The magistrate judge, Isidro Avelar Gutierrez, accepted bribes from drug trafficking organizations in exchange for favourable rulings for their senior members, it said.

The former governor of the Mexican state of Nayarit, Roberto Sandoval Castaneda, was designated for corruption activities including accepting bribes and misappropriating state funds, Treasury said.

“Officials such as Isidro Avelar Gutierrez and Roberto Sandoval Castaneda callously enrich themselves at the expense of their fellow citizens,” said Sigal Mandelker, Under Secretary for Terrorism and Financial Intelligence.

“Whether they are receiving bribes from narcotics trafficking organizations or engaging in a variety of other illicit activities, these and other corrupt officials will face serious consequences including being cut off from the U.S. financial system.”

The Treasury action was coordinated with Mexican officials.

A senior member of the CJNG cartel, Gonzalo Mendoza Gaytan, who is also known as “El Sapo,” was sanctioned over kidnappings and numerous killings. His wife, Liliana Rosas Camba, was sanctioned for handling business activities and laundering drug money, Treasury said.

Three of Sandoval Castaneda’s family members were sanctioned for holding his “ill-gotten assets in their names,” it said.

The sanctions were designated under the Kingpin Act and the Magnitsky Human Rights Accountability Act, which targets human rights and corruption abuses, Treasury said.