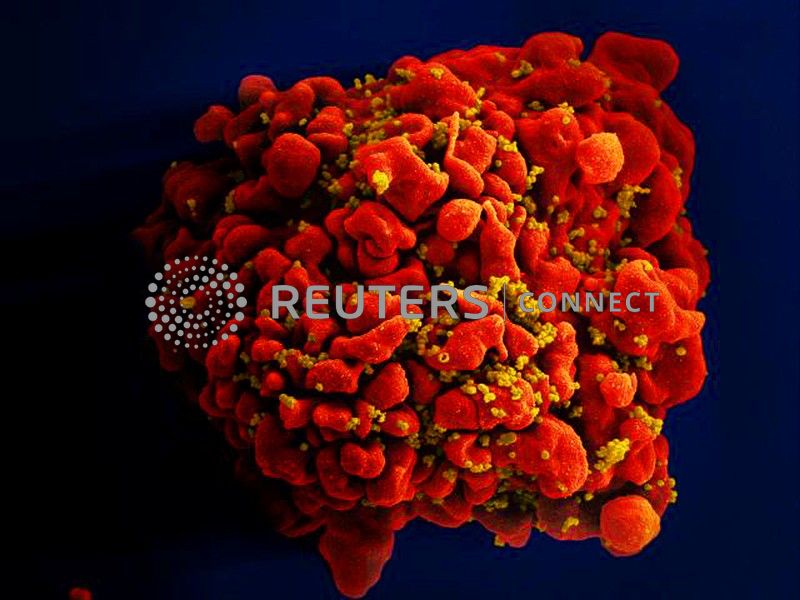 SINGAPORE (Reuters) – A U.S. citizen who leaked the names of more than 14,000 HIV-positive people in Singapore has been found guilty by a U.S. court of illegally transferring personal data and threatening the Singapore government, court filings show.

Singapore deported Mikhy Farrera-Brochez last year after convicting him of numerous drug-related and fraud offences, including lying about his own HIV status.

The health ministry said in January Farrera-Brochez had disclosed online the personal information of 5,400 citizens diagnosed with HIV up to January 2013, and of 8,800 foreigners diagnosed up to December 2011.

On Tuesday, a U.S. District Court jury in Kentucky found Farrera-Brochez guilty on charges related to obtaining the HIV data and sending threatening emails to Singapore officials that included links to where he had posted the database online.

“A federal jury has found Mikhy Farrera-Brochez … guilty of two counts of sending threatening communications to the Government of Singapore and its Ministry of Health,” a filing on the U.S. Department of Justice website said.

“The jury also found Farrera-Brochez guilty of one count of possessing and transferring the means of identity of other people in interstate and foreign commerce with the intent to commit, or in connection with, another crime,” it said.

Farrera-Brochez, originally from Winchester, Kentucky, faces up to two years in prison on each of the two counts of sending threatening communications, and up to five years for possessing and transferring identity information.

His lawyer, Adele Burt Brown, said in an emailed response to questions that Farrera-Brochez was disappointed with the conviction. Brown said she expected a prison sentence of 10 to 24 months.