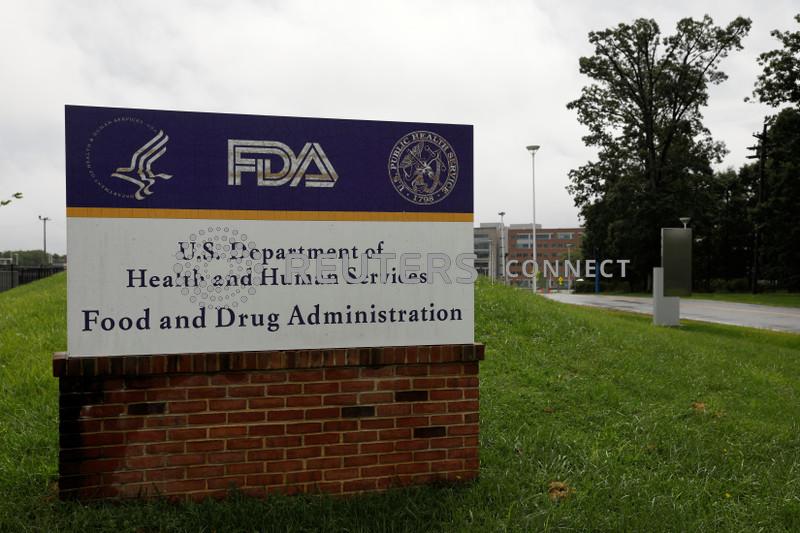 (Reuters) -The U.S. Food and Drug Administration declined to approve expanded use of Acadia Pharmaceuticals Inc’s antipsychotic drug for treating psychosis related to Alzheimer’s disease, the company said on Thursday.

The health regulator concluded there were limitations in the interpretability of Acadia’s antipsychotic drug study and an additional study would be required, according to the company.

The U.S. regulator’s decision comes roughly a month after its panel of outside advisors voted 9-3 that available data does not support conclusion that the drug, pimavanserin, was effective for treatment of hallucinations and delusions in Alzheimer’s disease.

“We are disappointed with this outcome. The treatment of Alzheimer’s disease psychosis continues to be an area of high unmet need, for which there is no approved therapy,” Acadia Chief Executive Officer Steve Davis said.

This was Acadia’s second attempt to secure approval for expanded use of the drug. In April 2021, the FDA told Acadia its clinical trial data was not sufficient to support approval of pimavanserin in patients with dementia-related psychosis.

The company resubmitted its application in February with a focus on Alzheimer’s patients.

The drug, sold under the brand name Nuplazid, is already approved for a similar indication in patients with Parkinson’s disease and brought in sales of $484 million last year.