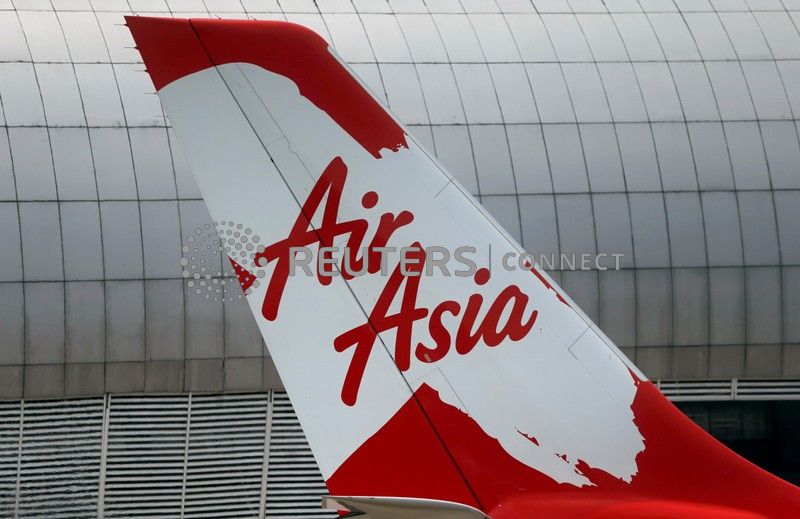 The FAA’s safety rating is based on Malaysia’s aviation oversight regime and is an assessment of the country’s civil aviation authority. Reuters reported the downgrade earlier on Monday, citing sources. The downgrade does not affect existing flights.

At present, the only Malaysian airline route to the United States is AirAsia X Bhd <AIRX.KL> services from Kuala Lumpur to Honolulu via Osaka, Japan.

The Civil Aviation Authority of Malaysia (CAAM) said in a statement it regretted the decision that stemmed from an April 2019 FAA review but asked the U.S. agency to reassesses its operations within the next year.

The FAA said the rating means that CAAM is deficient in one or more areas, “such as technical expertise, trained personnel, record-keeping, and/or inspection procedures.”

CAAM said “plans are already well underway to address the findings of the audit” with the goal of getting its Category One rating restored.

CAAM added that its chief executive submitted his resignation on Nov. 1 and an executive committee is overseeing its operations in the interim.

A U.S. official told Reuters the U.S. government was working with the CAAM and would help the Southeast Asian country achieve international standards that would give it the top Category 1 rating.

Malaysian Prime Minister Mahathir Mohamad said he was not aware of the details of the downgrade.

“If there is anything wrong with our civil aviation authority, we will take measures, we will correct the situation,” he told reporters.

The new rating means Malaysian airlines are restricted to current levels of any existing service to the United States. They would also be subject to additional inspections at U.S. airports.

Under Malaysia’s Category 2 rating, the FAA will also not allow reciprocal code-sharing arrangements between U.S. carriers and Malaysian airlines.

The downgrade places Malaysia in the same FAA category as neighbor Thailand, which was downgraded to Category 2 in December 2015 and has since tried unsuccessfully to restore its Category 1 rating.