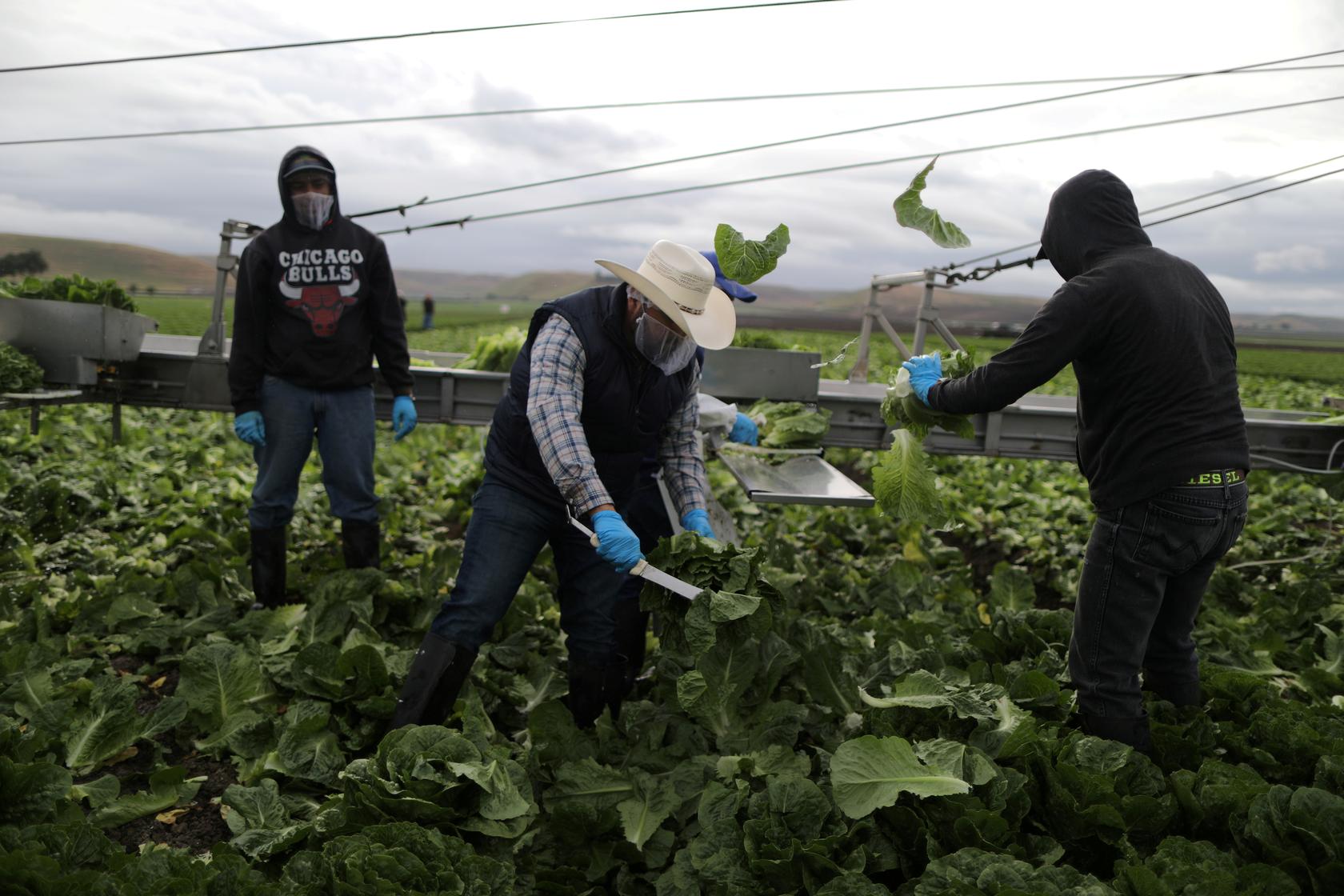 GUATEMALA CITY (Reuters) – In a bid to strengthen an asylum deal forged between Guatemala’s outgoing president and the United States, a U.S. official offered on Monday to triple the number of temporary farmworker visas available to Guatemalans.

The deal, known as a “safe third country” agreement, is meant to reduce U.S. asylum claims. While hailed by Trump, it has also provoked widespread criticism from rights groups citing the risks of sending vulnerable people to a country with endemic poverty and violence.

Guatemala’s incoming president, Alejandro Giammattei, won a runoff election earlier this month and said afterwards that the deeply unpopular deal still needs to be approved by Guatemala’s legislature as well as the U.S. Congress, further complicating its future.

The conservative Giammattei, who takes office in January, has also criticized the deal as “not right for the country,” citing Guatemala’s lack of resources to provide for asylum seekers.

On a trip to Guatemala this week, White House Latin America adviser Mauricio Claver-Carone sought to shore up support for the deal.

“We could help Guatemala by tripling the H-2A program,” he told reporters on Monday at the U.S. ambassador’s residence in the Guatemalan capital.

The H-2A visa is for temporary foreign farmworkers and last year nearly 4,000 Guatemalans were recipients, according to U.S. government data.

The envoy did not provide further details on the visa offer.

He said Guatemala would soon be entering into an agreement with the United Nations refugee agency UNHCR to help process asylum seekers and that the U.S. government would help finance it.

“UNHCR should be part of the process and the development of the agreement. We’re counting on it,” he said.

Morales’ office and the UNHCR did not immediately respond to requests for comment.