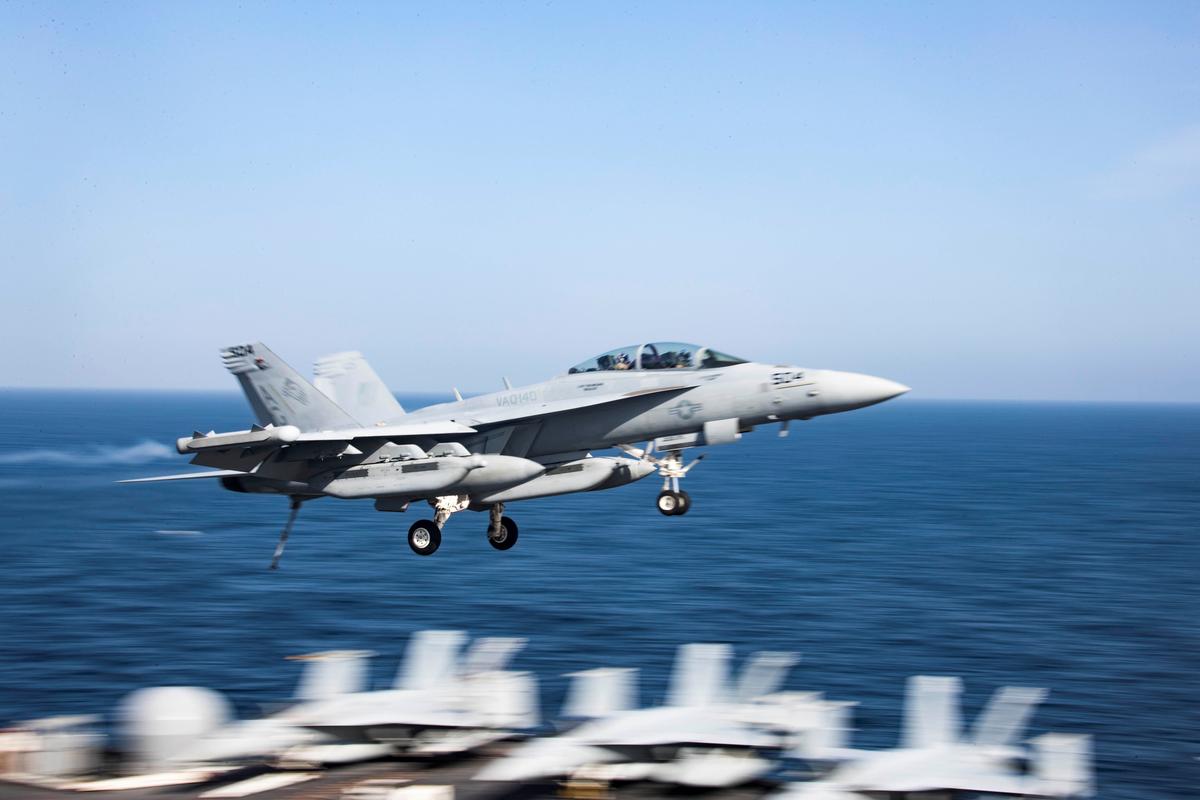 WASHINGTON (Reuters) – The United States on Friday announced the deployment of 1,500 troops to the Middle East, describing it as an effort to bolster defenses against Iran as it accused the country’s Revolutionary Guards of direct responsibility for this month’s tanker attacks.

President Donald Trump’s administration also invoked the threat from Iran to declare a national security-related emergency that would clear the sale of billions of dollars’ worth of weapons to Saudi Arabia, the United Arab Emirates and other countries without required congressional approval.

The actions were the latest by the Trump administration as it highlights what it sees as a threat of potential attack by Iran, and follows decisions to speed the deployment of an aircraft carrier strike group as well as send bombers and additional Patriot missiles to the Middle East.

The deployments, decried by Iran as escalatory, have come amid a freeze in direct communication between the United States and Iran that has raised concerns about the increasing risk of an inadvertent conflict.

Trump, however, described the latest deployments as defensive, in nature. The 1,500 troops include personnel manning missile defense systems, aerial surveillance to spot threats and engineers to fortify defenses. It also includes a fighter jet squadron.

“We want to have protection in the Middle East. We’re going to be sending a relatively small number of troops, mostly protective,” Trump said as he left the White House for a trip to Japan.

The decision on troops marks a reversal of sorts for Trump, who only on Thursday said he thought no more forces were needed. Trump has sought to detangle the U.S. military from open-ended conflicts in places like Syria and Afghanistan.

The deployment is relatively small compared with the about 70,000 American troops now stationed across a region that stretches from Egypt to Afghanistan. In addition, some 600 of the 1,500 “new” troops are already in the Middle East manning Patriot missiles, but will see their deployments extended.

Still, the Democratic lawmaker who heads the House Armed Services Committee, Adam Smith, said the deployment “appears to be a blatant and heavy-handed move to further escalate tensions with Iran.”

Eager to avoid escalation with Iran amid already heightened tensions, Pentagon officials stressed the defensive nature of the deployment in a news briefing and noted that none of the troops would be heading to hot spots like Iraq or Syria.

At the same time, the U.S. State Department informed Congress that it will go ahead with 22 arms deals worth some $8 billion, congressional aides said, sweeping aside a long-standing precedent for congressional review of such sales.

Some lawmakers and congressional aides had warned earlier this week that Trump, frustrated with Congress holding up weapons sales like a major deal to sell Raytheon Co precision-guided munitions to Saudi Arabia, was considering using the loophole to go ahead with the sale.

Rear Admiral Michael Gilday, the director of the Joint Staff, on Friday described U.S. intelligence portraying a new Iranian “campaign” that used old tactics, and stretched from Iraq to Yemen to the waters in the Strait of Hormuz, a vital maritime chokepoint for the global oil trade.

“We believe with a high degree of confidence that this stems back to the leadership of Iran at the highest levels and that all of the attacks that I mentioned have been attributed to Iran through their proxies or their forces,” he said.

Gilday accused Iran’s Islamic Revolutionary Guards Corps (IRGC) of being directly responsible for attacks on tankers off the United Arab Emirates earlier this month, in what could be a foreshadowing of the conclusion of ongoing investigations into the incident.

“The attack against the shipping in Fujairah, we attribute it to the IRGC,” Gilday said, explaining that the Pentagon attributed limpet mines used in the attack directly to the IRGC.

He declined to describe “the means of delivery” of the mines, however.

A Norwegian-registered oil products tanker and a UAE fuel bunker barge were among four vessels hit near Fujairah emirate, one of the world’s largest bunkering hubs located just outside the Strait of Hormuz.

The Pentagon did not provide evidence to support its claims but said it hoped to further declassify intelligence supporting them. Iran has dismissed the accusations entirely and accuses the United States of brinkmanship with its troop deployments.

Trump played down the potential for military conflict in the region, saying he believed Iran did not want a confrontation with the United States – even as Washington tightens sanctions with a goal of pushing Iran to make concessions beyond the terms of its 2015 nuclear deal.

Trump pulled out of the international deal between Iran and six major world powers last year.

“Right now, I don’t think Iran wants to fight. And I certainly don’t think they want to fight with us,” Trump said.