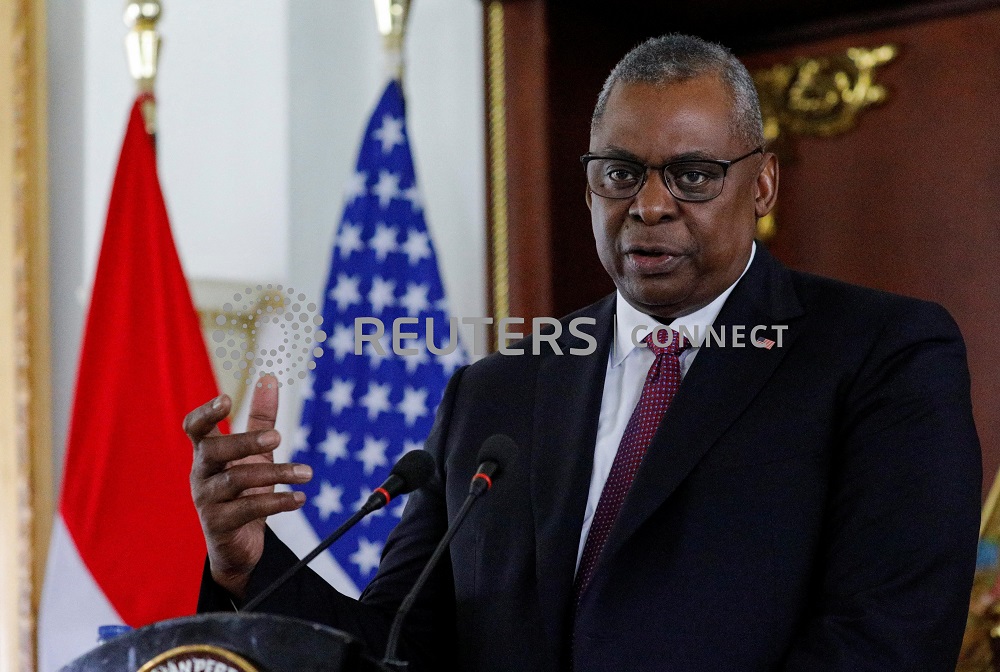 The two met on the sidelines of a gathering of their Southeast Asian counterparts in Cambodia.