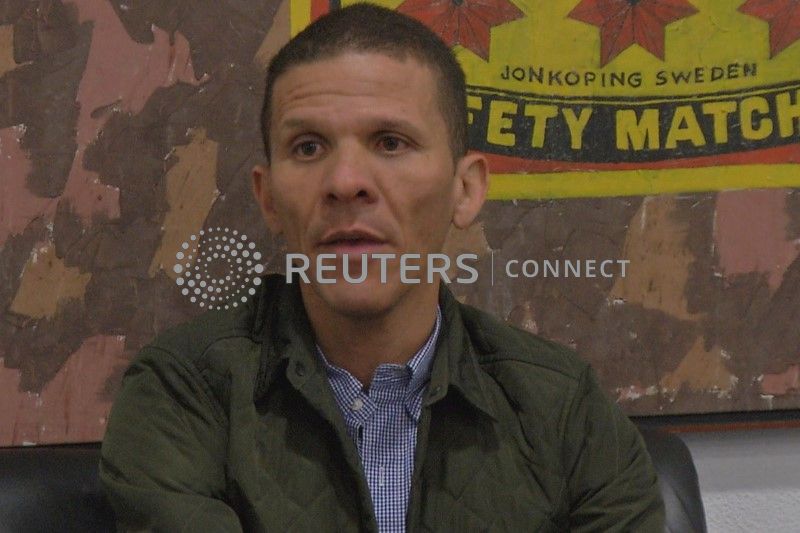 Venezuelan opposition lawmaker Gilber Caro speaks during an interview with Reuters in Caracas, Venezuela June 12, 2018 in this still image taken from a video. REUTERS TV/ via REUTERS/Files

GENEVA (Reuters) – The U.N. human rights office called on Venezuela’s government of Nicolas Maduro on Friday to disclose the whereabouts of opposition lawmaker Gilber Caro, who was arrested last week.

Venezuela’s opposition-run National Assembly said a week ago that Caro had been detained, calling the move a violation of his parliamentary immunity.

“Not only was his arrest conducted in breach of his parliamentary immunity, but his fate and whereabouts have not been confirmed by the authorities. This constitutes an enforced disappearance under international law,” U.N. human rights spokeswoman Ravina Shamdasani told a news briefing in Geneva. “He has not been brought before a tribunal,” she said, adding that this is required within 48 hours under domestic law.