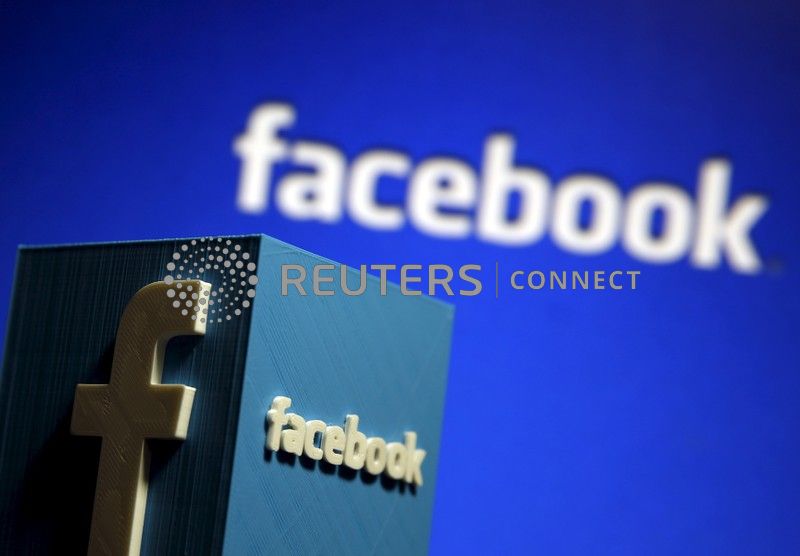 FILE PHOTO: A 3D plastic representation of the Facebook logo is seen in this illustration in Zenica, Bosnia and Herzegovina, May 13, 2015. REUTERS/Dado Ruvic

UNITED NATIONS (Reuters) – The head of a U.N. team of investigators on Myanmar said on Friday he is hopeful that Facebook will hand over more information to the team as it collects evidence of the most serious international crimes since 2011.

The Independent Investigative Mechanism for Myanmar (IIMM) aims to build case files for proceedings in national, regional or international courts. It was established in 2018 by the U.N. Human Rights Council and began work the following year.

Facebook has previously said it was working with the IIMM. In 2018, U.N. human rights investigators said the social media site had spread hate speech that fueled the violence. Facebook has said it is working to block hate speech.

“We began engaging with Facebook as soon as we were created in 2019. And they have been meeting with us regularly,” Nicholas Koumjian, head of the Geneva-based IIMM, told reporters in New York on Friday.

“We have received some, but certainly not all that we have requested. We continue to negotiate with them and actually I am hopeful that we are going to receive more information. I know that there’s some of our requests they’ve told us they are now again considering,” he said.

Myanmar is facing charges of genocide at the International Court of Justice (ICJ) over a 2017 military crackdown on the Rohingya that forced more than 730,000 people to flee into neighboring Bangladesh.