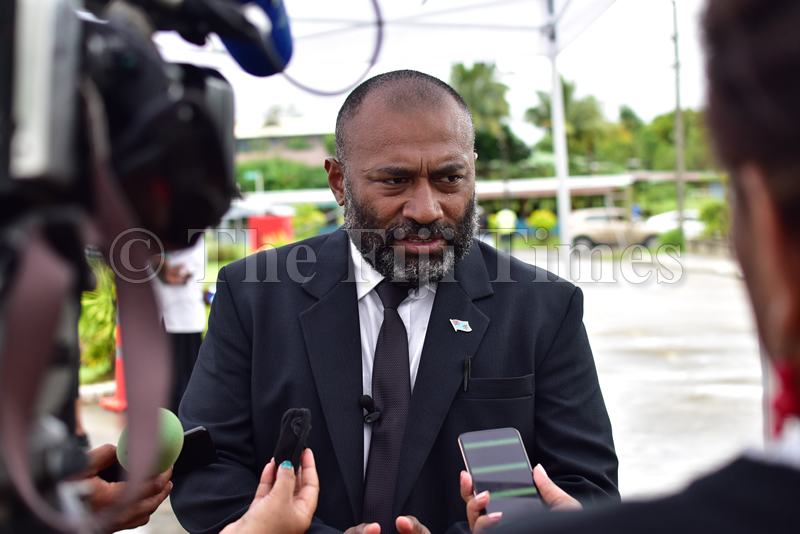 Fiji has recorded two suspected leptospirosis deaths this month and 13 typhoid cases in the Northern Division.

This, according to Minister for Health and Medical Services Dr Ifereimi Waqainabete.

Speaking to the media, he said dengue fever cases were low.

“I do not have it at the top of my head, but according to the briefing on Monday, our dengue cases in the Central and Western divisions are the lowest numbers like we used to have before,” he said.

“We want that to be zero, we do not want to accept low numbers.” He did not reveal much about leptospirosis cases.

He said for leptospirosis cases, the numbers were not significant and that was a testament of the Ministry of Health’s work with the public and the Government.

“From our point of view, not having any patient at all is the way forward.”

For leptospirosis cases, he said there were three to four cases before STC Yasa.

He said they were using the 74 signs to detect COVID-19 to also detect leptospirosis, dengue fever and typhoid.

“At the moment both suspected leptospirosis deaths are from the Western Division.”