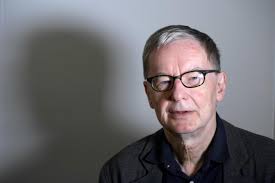 STOCKHOLM (Reuters) – Two Nobel prizes will be awarded for literature this year after the Swedish literary academy that chooses the winner cleaned house following scandals that prevented last year’s prize from being given, the Nobel Foundation said on Tuesday. The foundation, which administers the prizes, had blocked the Swedish Academy from awarding one last […]