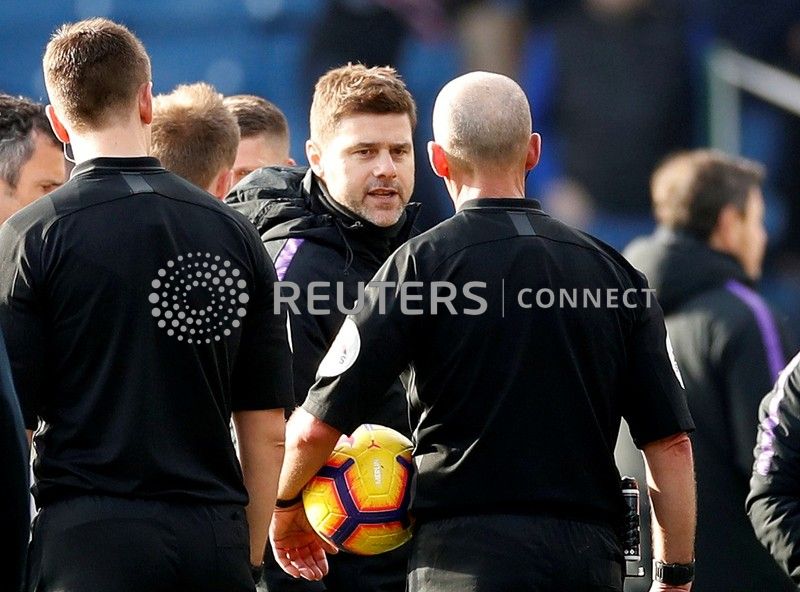 (Reuters) – Tottenham Hotspur manager Mauricio Pochettino said he was “in shock” after receiving a two-match touchline ban from the English Football Association (FA). Pochettino, who has not yet decided whether he will appeal the ban, was also fined 10,000 pounds by the FA on Wednesday after accepting an improper conduct charge for confronting referee […]