Twin brothers arrested for allegedly threatening to kill the officers 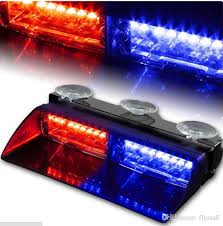 FIJIAN Police have arrested a pair of twins for allegedly threatening to kill a group of Police officers, and hurling racial abuse at an officer.

Police reported today that the brothers, both aged 21 years, were arrested last Friday morning along Victoria Parade by officers who were on patrol at around 4am.

Police spokesperson Ana Naisoro said the duo were allegedly intoxicated and were threatening to kill the police officers on patrol despite being repeatedly warned and asked to clear the area, and they allegedly continued to swear at the officers.

“When approached, the two allegedly confronted the officers and in the process damaged the accessory vest belonging to one of the arresting officers while verbally abusing a Fijian officer of Indian descent,” Ms Naisoro said.

She said the two had been charged with serious assault, damaging property and resisting arrest.

They will be produced at the Suva Magistrates Court tomorrow.