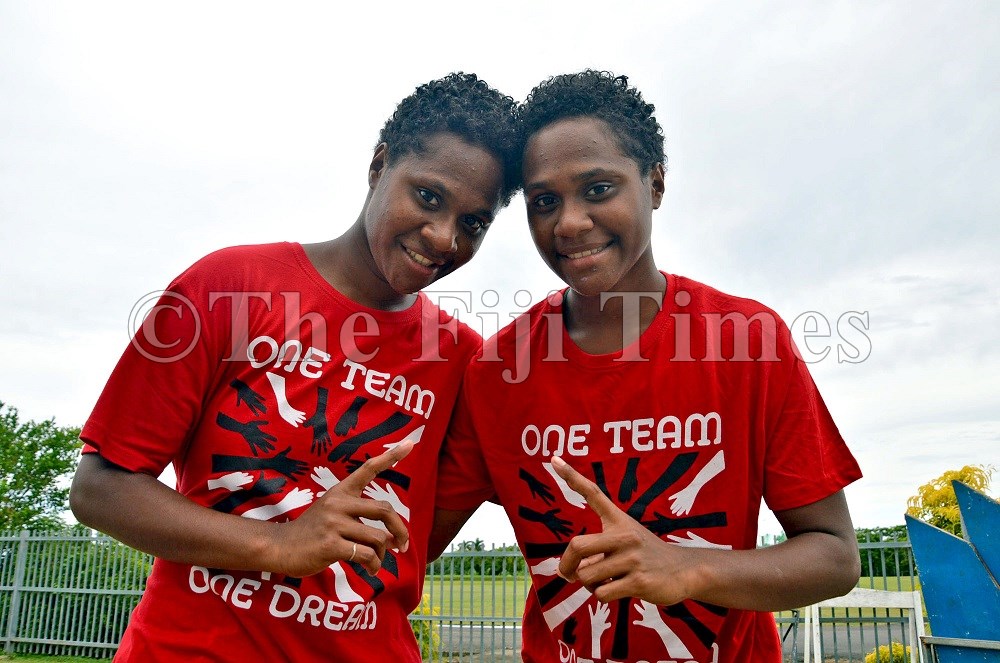 NAITASIRI twins Laiseana and Merelita Lesumailodoni’s strong bond will be their key weapon at the Suva Zone Two athletics competition later this month.

Laiseana, who is the defending champion in the senior girls 200m for the zone said she aimed to reclaim her title and take it further to the Fiji secondary schools athletics finals or Coca-Cola Games.

“I am happy to be able to compete in the same event with my twin sister and it will give me more strength as I know I got her by my side,” she said.

“This year is going to be tough because there will be new faces in the race even though this is my second year in the senior division.”

Merelita said her twin sister would be an inspiration to her as she too would be gunning for the same medal.

“I trained with her every day and hopefully we get our individual target.”

Meanwhile, the Suva Zone Two 3000m race is scheduled to take place this afternoon while the full program will be held from Thursday.