Tuwai turns down US offer for Japan Olympic Games bid 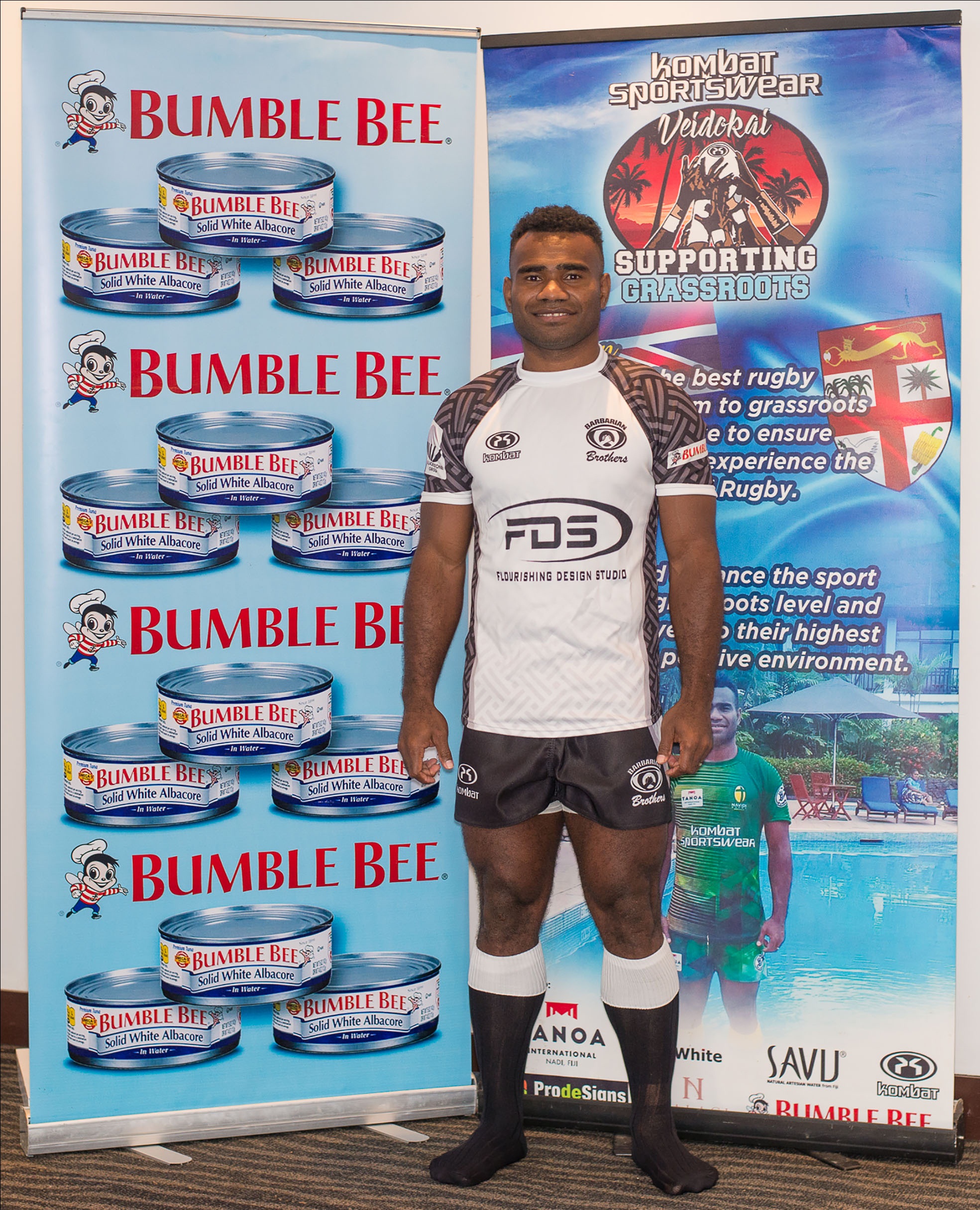 Fiji 7s virtuoso Jerry Tuwai is putting his country above everything else in his bid to bring back the Olympic Games rugby sevens gold medal in Japan next year.

“The aim is to get my second gold medal at the Olympics,” Tuwai said during the launch of the Barbarian Brothers rugby 7s team in Suva yesterday.

Tuwai has turned down a contract to play professional rugby in the United States to chase his gold medal dream.

“I had a contract this year in Los Angeles in the United States, but for me the aim is the Olympics. I want to play in two Olympics. If it is God’s will to win another gold medal than let it be done.

Tuwai, named last year as the World Rugby Men’s 7s Player of the Year said the COVID-19 restrictions had also allowed a lot of family time for him.

“For the past few months, apart from training with the Fiji 7s team, I spent a lot of time with my family. After seven years of training, I haven’t had a good rest in my sevens career. This break has been really good for me.

“My body is refreshed, injury free and ready to go.”

With coach Gareth Baber still months out from making a selection for the Olympic Games squad the 31-year-old playmaker said he was also prepared to compete alongside younger players who would be fighting for a spot to the Olympics.

“The main aim is the Olympics. Although I am one of the oldest players, I can still compete with the young boys. I hope that I can be one of the boys selected to go to Tokyo next year.”