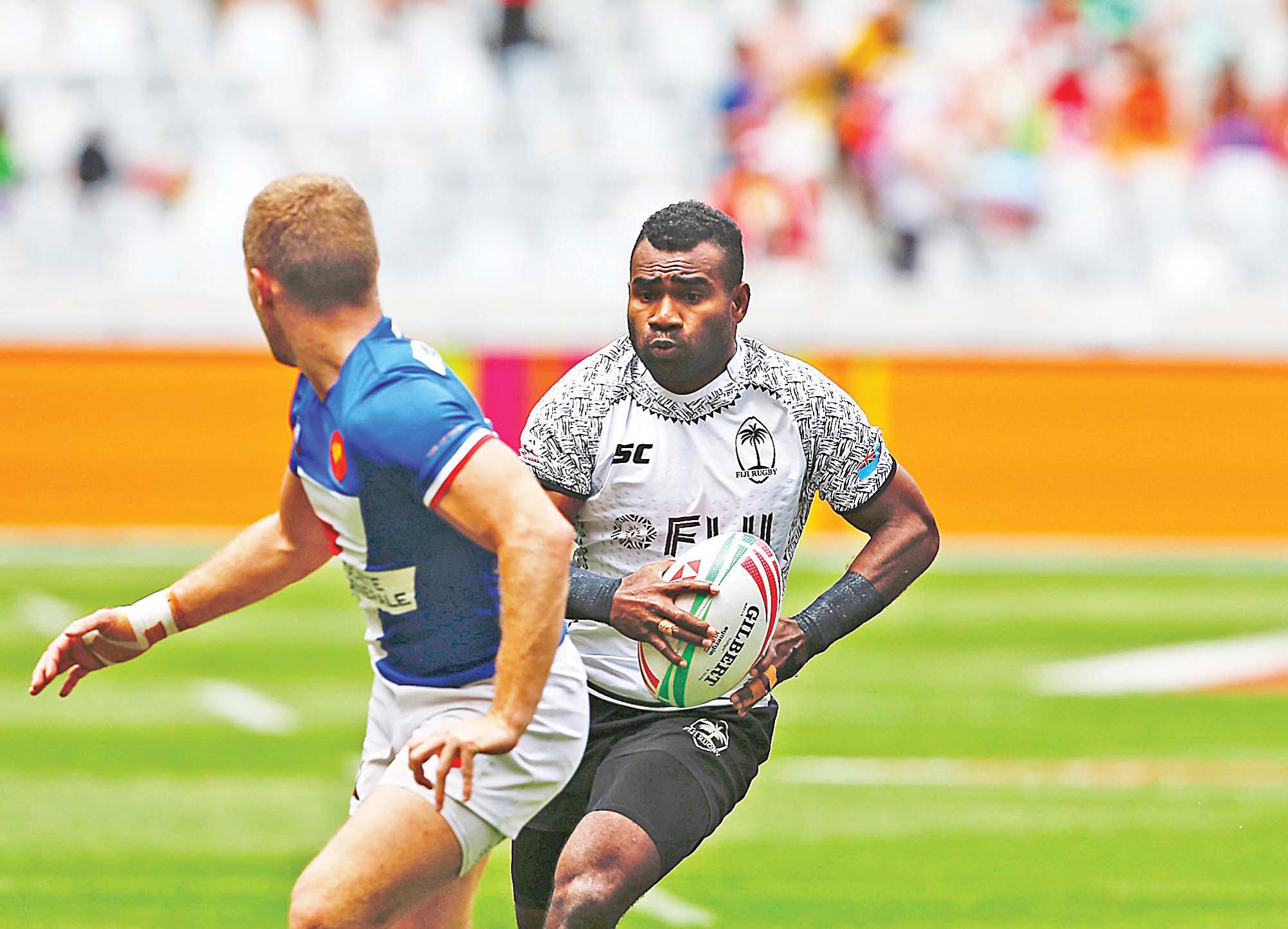 The Kalione Nasoko-captained side was on top of their game from the opening whistle to show they meant business in the second event of the opening leg of the series.

Fiji led 21-0 at the break and ran away with 29 unanswered points in the second spell.

Fiji played Kenya and England in its other pool matches early this morning.

The second day of competition starts with the trophy quarter-finals at 9:36pm today.

New Zealand are the defending champion.