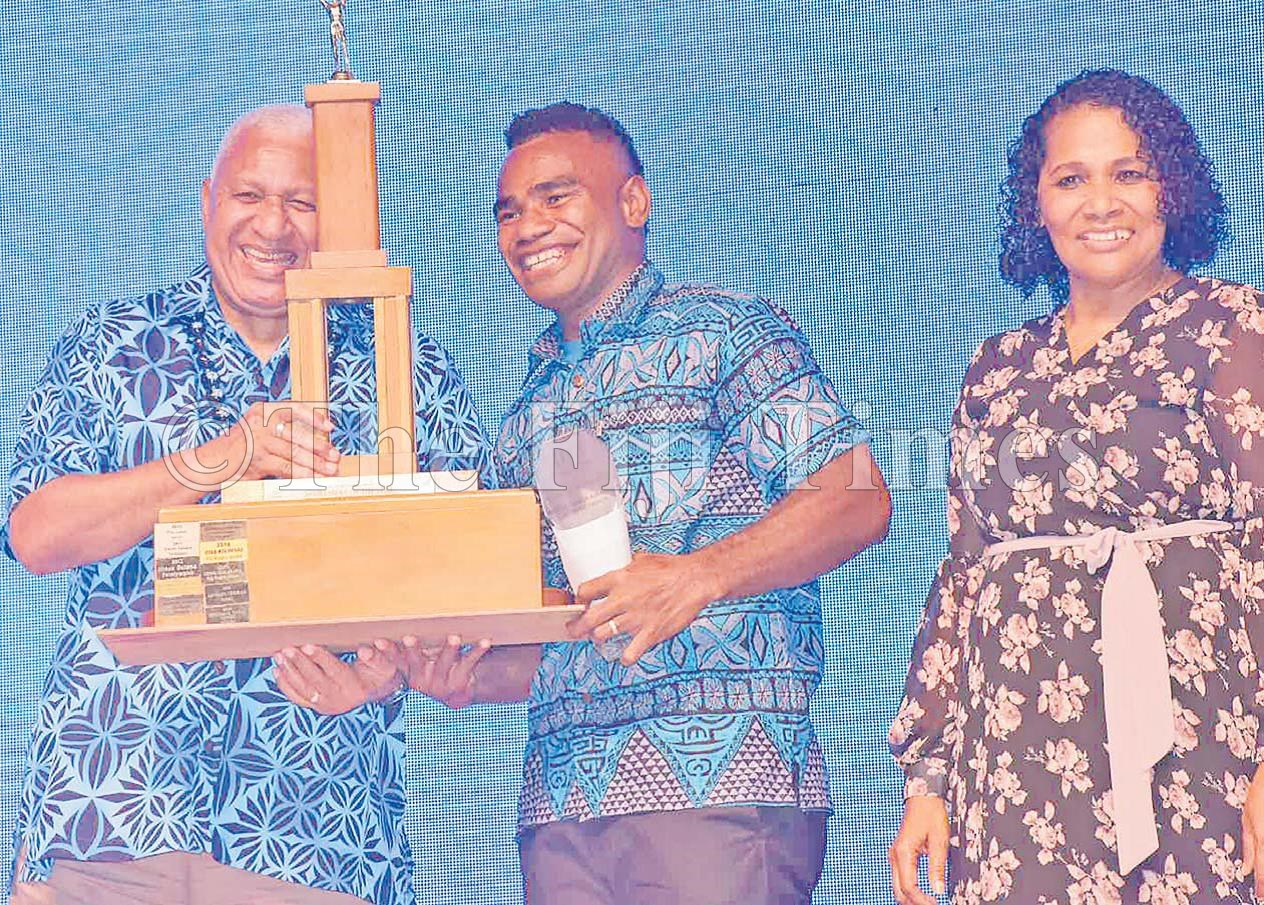 SEREMAIA (Jerry) Tuwai was awarded the Fiji Sportsman of the Year 2019.

His rise to stardom started in 2013 and he is the only surviving member from the 2016 Rio Olympics gold medal winning team.

“First and foremost I’d like to thank the Lord for all He has done for me and also to my brothers in the team. It’s all about teamwork,” the Buca Bay native said.

“I would also like to take this time to thank my family for everything they’ve done and their support — through my ups and downs they’ve always been with me and I want to say a big vinaka vakalevu to them for always supporting me.”

Meanwhile, Fiji 7s coach Gareth Baber walked away with the Coach of the Year award during last night’s awards presentation.