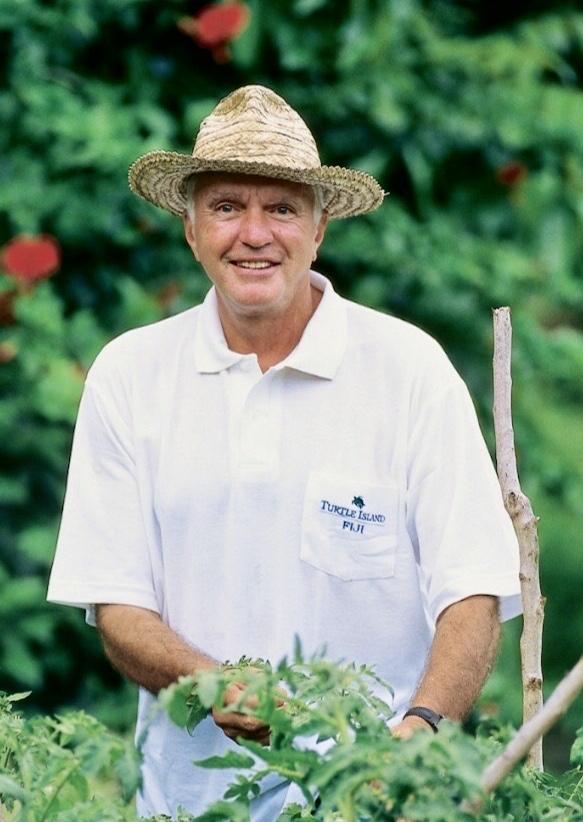 Widely respected and regarded as a pioneer in tourism in Fiji, he devoted his life to creating one of the world’s leading eco-resorts in the Yasawas, ensuring that he enriched the lives of thousands of guests from all over the world.

Mr Evanson also maintained an unwavering commitment to supporting and developing the seven villages in the Nacula Tikina, and to celebrating and honouring the culture of his adopted country, Fiji.

Mr Evanson, who was 86, is survived by his children – Jane, Ford, Linda, Charles, Richard Jnr, Racheli, CC, Vivian, and George, and nine grandchildren.

A private family funeral will be held on Turtle Island.