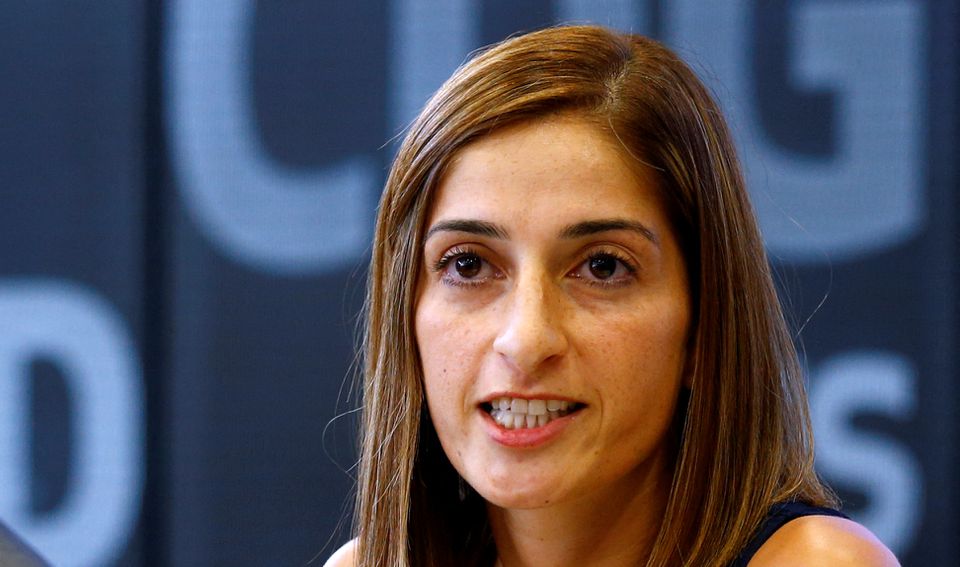 ISTANBUL, Jan 17 (Reuters) – A Turkish court on Monday acquitted German journalist Mesale Tolu of terrorism charges, she said on Twitter, in a case that lasted nearly five years and added to strains between Ankara and Berlin at the time of her detention.

Tolu was detained in April 2017 as part of a crackdown following a coup attempt in July 2016 and was held in jail for eight months before being released. She had been accused of publishing terrorist propaganda and membership of a terrorist organisation.

“After four years, eight months and 20 days: acquitted on both charges!” she tweeted.

“In a state of law, such a trial would not have taken place in the first place. The verdict cannot make up for the repression and the time in prison,” Tolu added.

Relations between the NATO partners soured after Germany condemned Turkey’s arrests following the failed coup of some 50,000 people, and the suspension or firing of 150,000 others, including teachers, judges and soldiers.

Around a dozen people who hold German citizenship were also jailed in Turkey under the crackdown. Germany is home to some 3 million people of Turkish heritage.

Ties improved again after Turkey released German-Turkish journalist Deniz Yucel in 2018 and lifted a travel ban against Tolu months after her release.