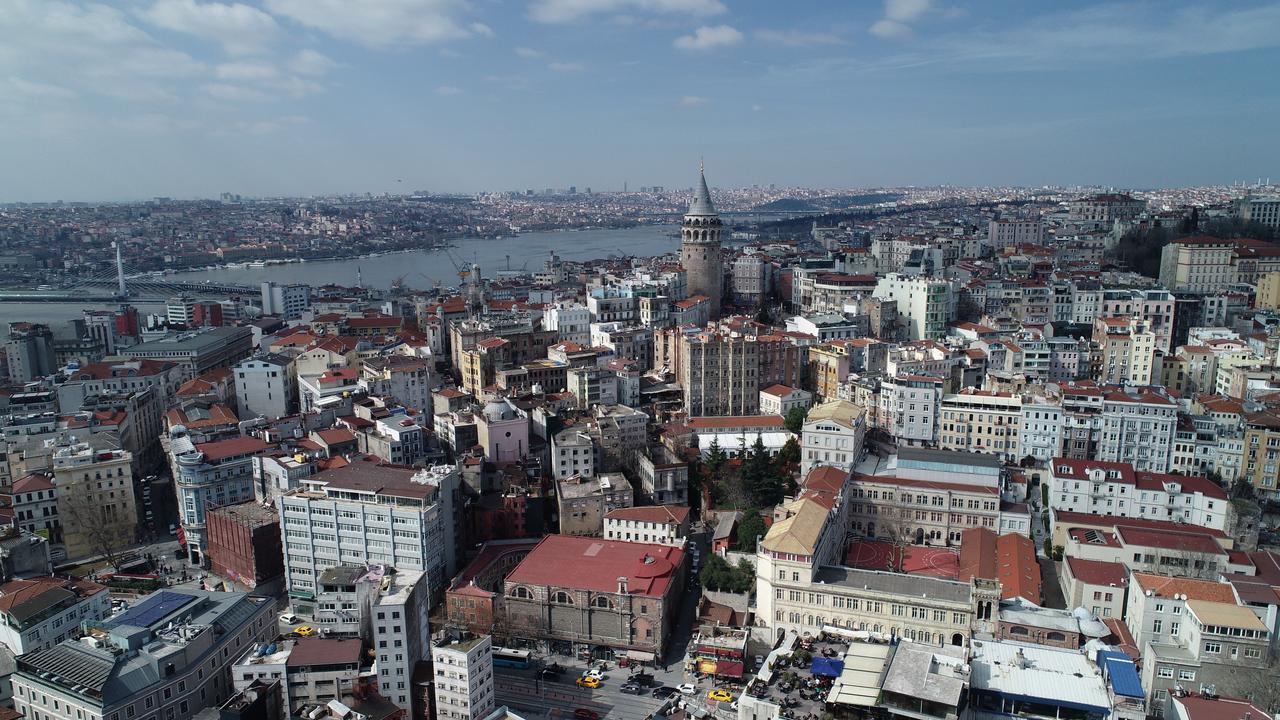 Three floors of the eight-story building had been built illegally, but owners of the property were able to register it under the amnesty that has brought in billions of dollars of revenue for the government.

Experts say the ruins of the building, which crumpled two weeks ago in Istanbul’s Asian district of Kartal, highlight the dangers of approving unregulated construction work in a city of 15 million people that is prone to earthquakes.

Some work has started to address safety concerns, but they say it is concentrated in wealthier neighborhoods, rather than highest risk areas, and the amnesty has exacerbated the peril.

“It will mean transforming our cities, notably Istanbul, into graveyards and result in coffins emerging from our homes,” said Cemal Gokce, the chairman of the Chamber of Civil Engineers.

“Whether it is completely unlicensed, or has more floors than the original plan, they gave an amnesty to all buildings. This is very dangerous,” he said.

Some 10 million people applied to benefit from the amnesty and 1.8 million of the applications were accepted.

Property owners pay to register the buildings, which are then subject to various taxes and levies. The amnesty had brought 16.5 billion lira ($3.1 billion) in property taxes and registration fees into government coffers, the urbanization minister said in December.

His ministry did not respond to Reuters questions about criticism of the property amnesty, which was set to expire at the end of 2018 but has been extended until June.

The government says it was needed to remove disagreements between the state and citizens, as well as to “give legality to these structures by registering them”.

Istanbul Chamber of Architects head Esin Koymen said the chamber had warned the government about the consequences of the amnesty bill when it was debated in parliament.

“We told them to withdraw it. We said people will pay for this with their lives. But they did not listen,” she said, adding that the focus had been on the revenues it would generate rather than architectural, planning or engineering issues.

President Tayyip Erdogan’s AK Party has put great emphasis on construction, which has helped drive growth during its 16 years in power.

But more than half of Turkey’s building stock, or 13 million buildings, contravenes housing regulations, according to Environment and Urbanisation Ministry data, and many Istanbul residents worry about potential damage from a major earthquake.

Erdogan said on Saturday he was “scared” by the prospect of another big earthquake. In an interview with CNN Turk, he blamed the Istanbul building collapse on illegal construction, which he said constituted a threat in all major cities.

According to figures from TSKB Real Estate Appraiser general manager Makbule Yonel Maya, around 32 percent of buildings in Turkey since 2002 were not built in line with legal regulations.