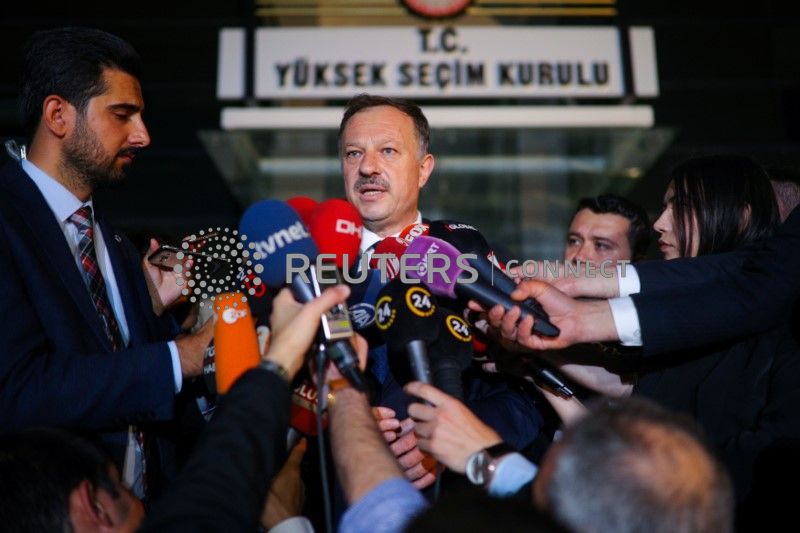 ANKARA/ISTANBUL (Reuters) – Turkish authorities on Monday scrapped the result of a vote for Istanbul mayor lost by President Tayyip Erdogan’s candidate, responding to calls by his AK Party for a re-run, in a move that hit the lira and drew opposition accusations of “dictatorship.” The High Election Board ruled that a fresh Istanbul mayoral […]