Tunisia part company with coach Giresse after Cup of Nations 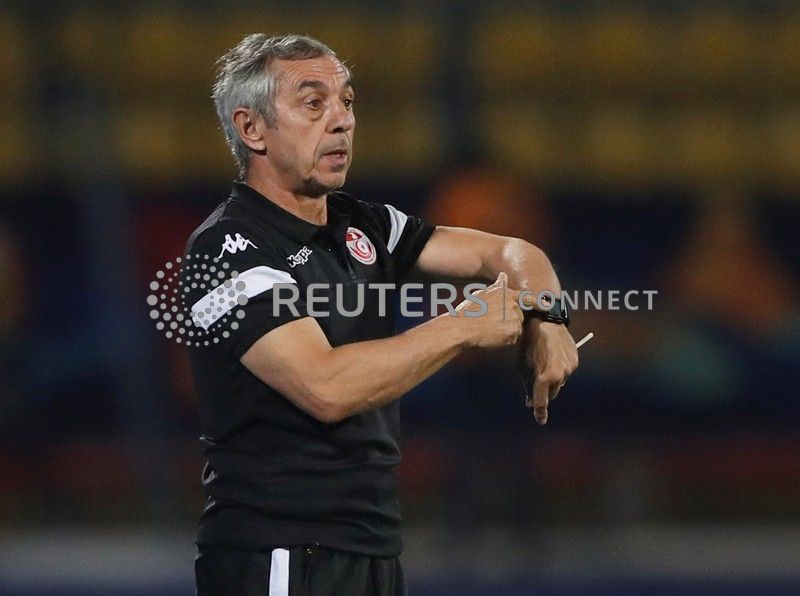 TUNIS (Reuters) – Alain Giresse has left his job as Tunisia coach after nine months in the role having guided them to the semi-finals of the Africa Cup of Nations in July.

The former France international’s departure was announced by the Tunisian Football Federation on Wednesday, who said in a brief statement that it was a mutual decision.

Giresse was appointed in December and helped them reach the last four in Egypt despite them winning just one match at the tournament outside of a penalty shootout.

They drew their three group games and needed a shootout to get past Ghana in the last 16 before beating Madagascar 3-0 in their quarter-final.

They lost to Senegal in the semi-final after extra time and were also defeated by Nigeria in the third-place playoff.

The 67-year-old has also coached at club level in Morocco after two spells with Toulouse and a brief tenure in charge at Paris St Germain.

Giresse’s departure means 13 of the 24 coaches from last month’s tournament have left their jobs.