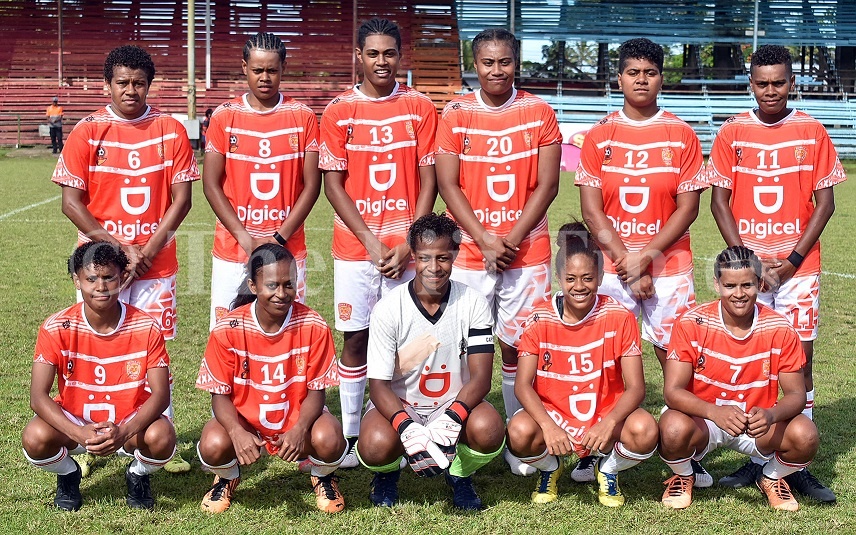 We are coming, and we are coming in hot, says Rewa women’s team manager Susana Tuni after they drew 1 all with Inter-District Championship champion Labasa on Friday.

Vanshika Kumar of Labasa was first to put a point for her side in the first-half before Liku Tabua slotted in the equaliser.

“I’m very happy with the girls performance because they really stood up to Labasa, who is a very strong team,” she said.

Tuni mentioned that after the team learned that their first pool match would be against Labasa, they knew they had to prepare very well to counter the cup holders.

“The girls stood their grounds and defended their goalmouth well. We knew that playing against Labasa would be difficult, but we were determined to carry through.”

“Labasa hasn’t been able to have ample time for training together as a team as majority of the players in the team had just returned from Australia,” Simmons said.

Despite this, he believes his side did well and will need to devise a special game plan as they take on Nadroga.

“Nadroga is a very strong side and after their win here today, they will be confident and will wanted to maintain that momentum.”

Simmons said his side was determined defend their title and will go to whatever lengths to do so.

“The girls are determined to defend their status as the powerhouse of the IDC. We know the competition this year will be tough and we expect it to become more difficult as we head further into the competition.”