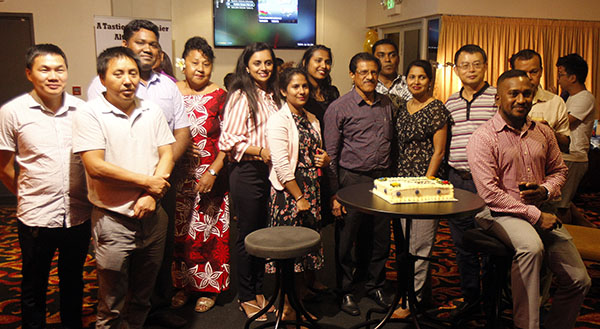 TUNA sausages are the latest line of product to hit the market in the country.

Golden Oceans Seafood Fiji launched their product on Wednesday which is made from cuttings of albacore tuna according to the Sales and Marketing Manager Ana Delailomaloma.

“The people as soon as they hear tuna sausage because they are used to the chicken beef lamb but when it comes to tuna, they freak out,” she said.

“So we have to tell them that it’s also a meat it’s just like any other meat like chicken and beef except we just transferred it into sausage.