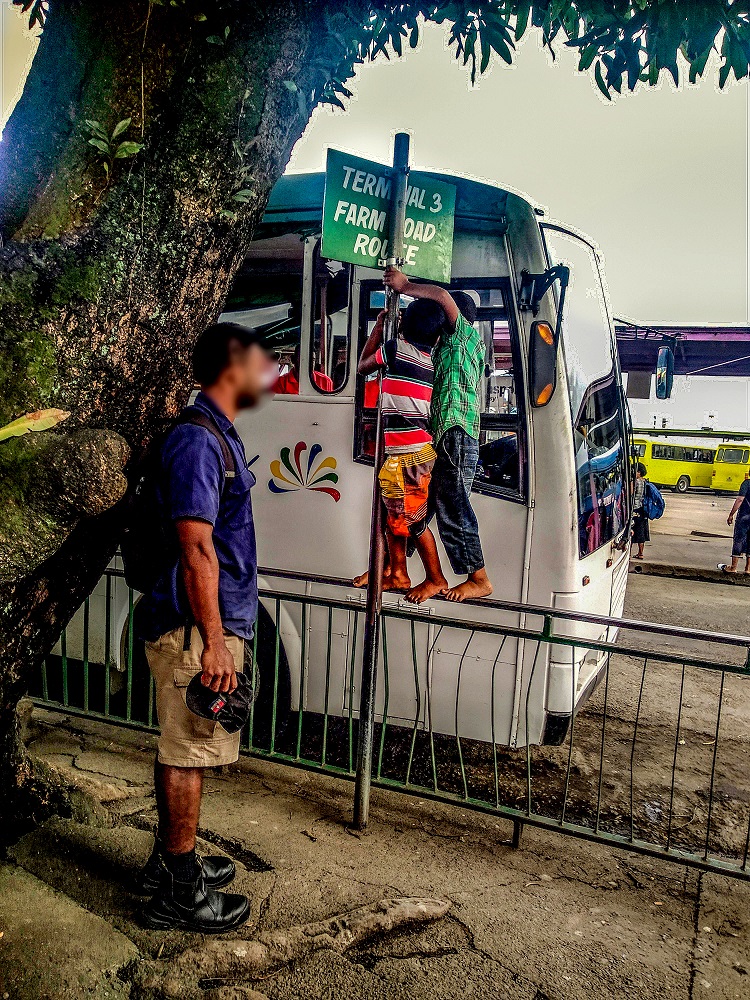 Children on the streets are vulnerable to multiple forms of labour and sexual exploitation, including prostitution and trafficking.

This was highlighted by the Ministry of Women, Children and Poverty Alleviation assistant director child services unit, Ela Tukutukulevu adding that a report by End Child Prostitution and Trafficking International (ECPAT International) and Save the Children Fiji revealed that majority of those children on the streets were boys.

She made the statements before the Parliamentary Standing Committee on Foreign Affairs and Defence yesterday while making a submission on the Optional Protocol to the Convention on the Rights of the Child on the Sale of Children, Child Prostitution and Child Pornography yesterday.

She said urbanisation was a major contributor to the issue of children living on the streets.

She said in these situations, children were the most vulnerable to neglect, abuse and exploitation.