Tukunia elected to top board 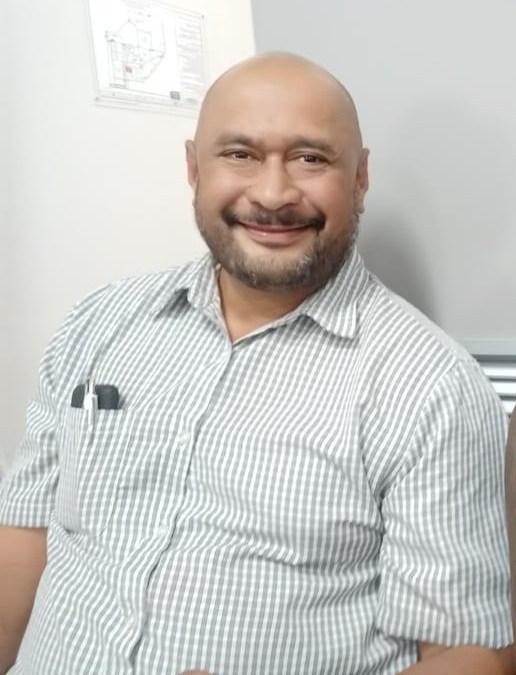 ANOTHER milestone achievement for Athletics Fiji as their general secretary Nemani Tukunia was elected into the executive board of Oceania Masters Athletics (OMA) at the annual general meeting over the weekend in Mackay, Australia.

Tukunia was assisted by his Trailblazers Athletics Club to fund his trip and travel expenses to this important meeting as a Masters and is already becoming a key part of the Oceania athletics program regionally.

“With this achievement, as we now have increased tremendously the number of level 1 & 2 coaching accreditation coaches and development delivered through the fundings secured, set out a successful plan that saw AF back to the top two in athletics with our recent 10 gold medal haul in Samoa PG.

“This is a great initiative and improvement from 2011 and 2015 Pacific Games that obviously was possible due to our sponsors and funding platforms that allowed regular competitions local and overseas for athletes and coaches,” said Rodan Jr.

Meanwhile Athletics Fiji congratulated Rodan Jr who was recently selected as a council member of the Oceania Athletics Council.