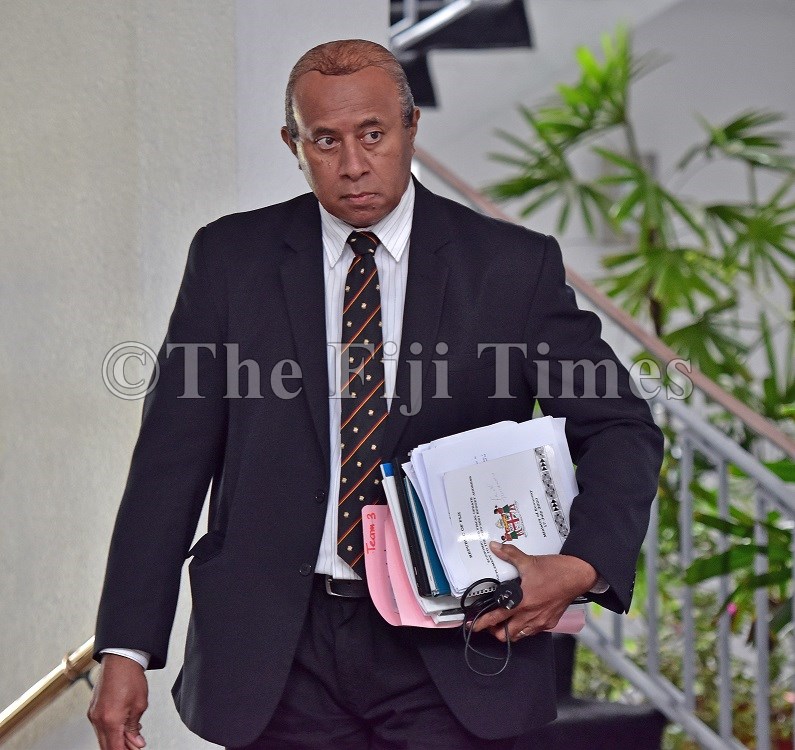 Speaking in Parliament on Thursday during debate on the 2017 USP annual report, Ro Filipe said deported USP vice-chancellor Prof Ahluwalia had acted as a whistleblower and highlighted irregularities.

“What is the role of pro-chancellor Winston Thompson and the deputy chair of the audit and risk committee Mr Mahmood Khan who was appointed to that committee?” Ro Filipe asked.

“He is a New Zealander (I do not know) but he came to Fiji. “He was appointed to that particular committee and all they did was block the investigations and this is documented.

“I am not talking out of thin air. This is documented in a summary by the manager assurance and compliance and reported to the council for interference and restrictions.

“Investigators from the assurance and compliance unit were denied access to records because the pro-chancellor Winston Thompson instructed that his approval was required.”

When contacted for a comment, Mr Thompson denied the allegations adding they would not do such a thing.

“Part of my responsibility and Mr Khan’s as chairs of audit and risk is that we would encourage investigations of any wrongdoings that is taking place,” he said.

Mr Thomson said people were reacting to investigations they had initiated with their “colourless reports”.