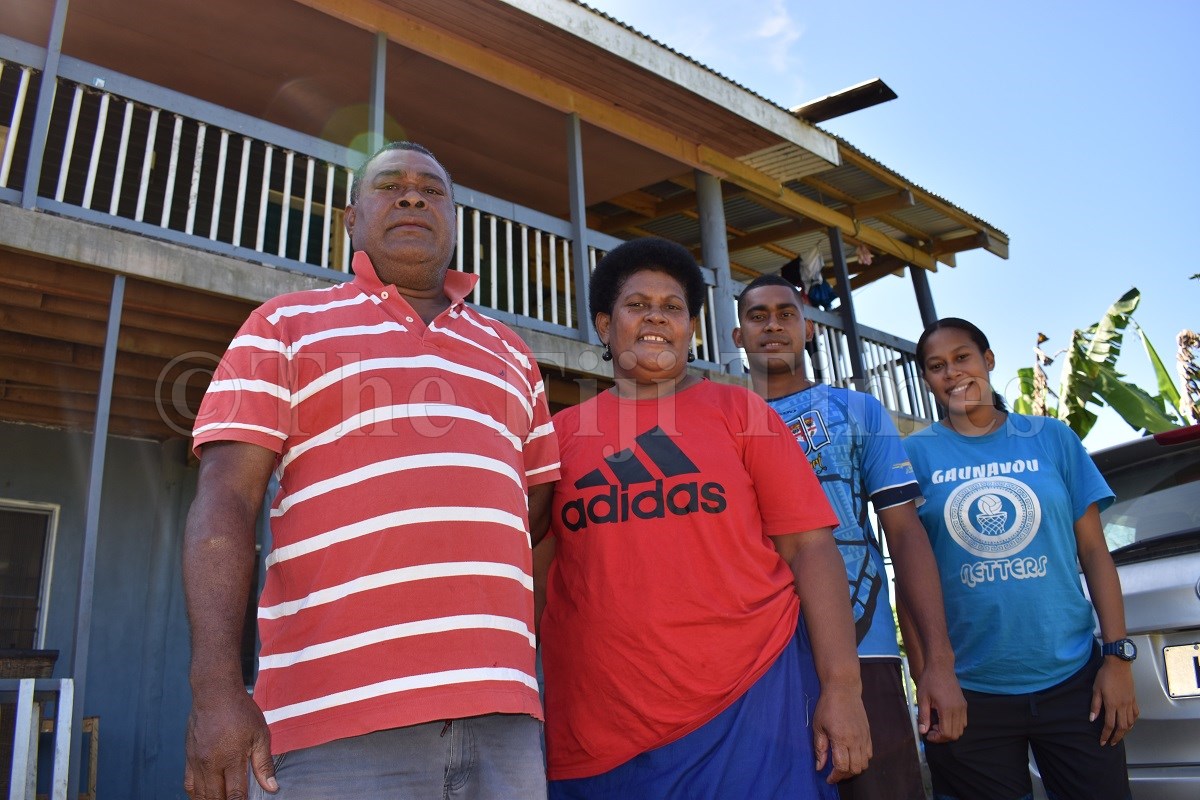 As a child, Tuidraki Samusamuvodre did not like going to school. But he had a dream. And that was to one day represent the country in rugby.

Tuidraki was so obsessed with the oval-ball game that he used to skip school every Friday while he was a student of Nadi Muslim Primary and play for Nadi District School, where an uncle taught.

Today, the towering 1.85m specialist fly-half’s exemplary skills has given the Swire Shipping Fijian Drua a range of options because Tuidraki has the ability to play at any backline position.

Lately, the Namotomoto, Nadi, lad has been featuring on the wing and delivered some outstanding performances so far. Speaking to The Fiji Times, Tuidraki said he was grateful for the opportunity to play for the Fijian Drua side, and shared about how he got there.

“I was fortunate enough to be included into the elite pathway group for the Fiji Rugby Union after my first outing for the national under-20 side,” the 24-year-old said.

“I know trying to be someone in sports is not easy.

“There were times when I had to wake up really early and travel just to be in time for training.

“Sometimes I would struggle with transportation costs and I would either walk or borrow a friend’s bicycle just to keep me going.

“I know that all these hardships moulded me and paved the way to where I am today and I am thankful for all the experiences.”

Tuidraki shared about how he got the call to be part of the Drua’s inclusion into Super Rugby. “I was in the US when the officials called asking if I was off-contract and interested in joining the Drua this year,” he said. 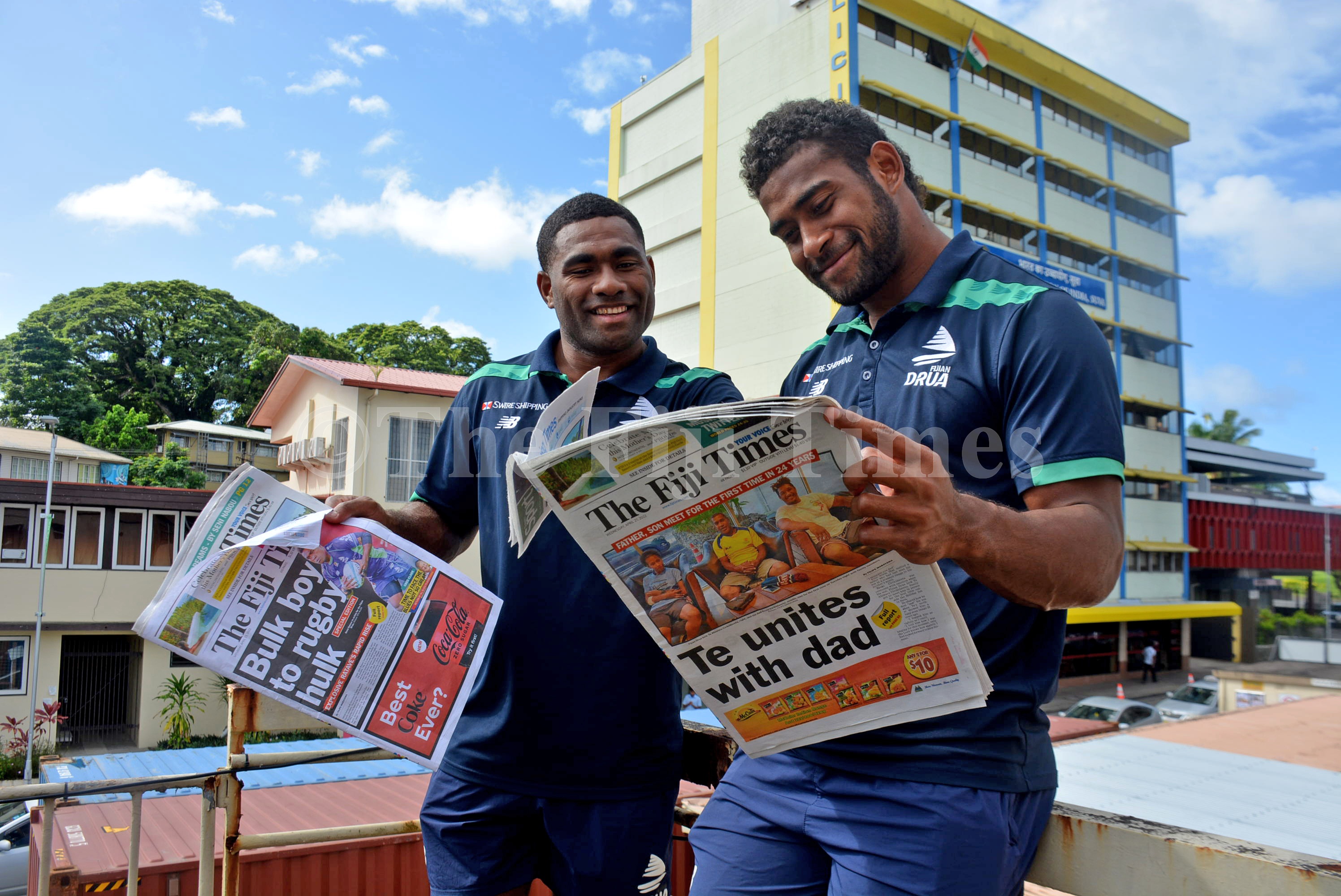 “I quickly said yes because I have always wanted to play Super Rugby growing up and knew that this was my chance.

“I never told my parents and family at first and waited until a few weeks before we left for Lennox Head.

“They were overwhelmed when I told them the news. “My parents have always supported me from when I started playing rugby from when I was nine and without their support, I would not be here today.

“They would watch every game that I played in and it really motivated me to play harder. “I would always try my best to score to show them that I could do well in the sport.

“It was my way of hinting that I wanted to play rugby when I grew older.”

Tuidraki worked hard on the rugby field as a youngster, in a bid to convince his father, Mesake Samusamuvodre. His parents had made it very clear that “no rugby star” would come from their family. In hindsight, his stern warning did not deter Tuidraki, it just made him work even harder at it.

“Tuidraki was very obedient and disciplined as a young man,” Mesake said.

He said that on the same day Tuidraki arrived from the US, they found him planting cassava and weeding in a plantation near their house.

“I was calling him to come and have lunch and was surprised to hear him responding from the farm.

“We are really surprised at how his journey in rugby is going and we are thankful that he is proudly representing the family.” Mesake said his son’s passion for the sport was evident from when he was in primary school.

“He would skip school on Fridays,” Mesake said.

“One parents’ interview day at the end of the term, my wife and I were unable to attend so we asked one of our relatives to go on our behalf.

“As soon as his uncle sat down, the teacher asked him how many grandmothers Tuidraki had and his uncle asked why and the teacher said that when Tuidraki would come to school on Monday, he would always tell the teacher that his grandmother died the previous Friday.

“The teacher was very curious about how Tuidraki’s grandmothers were passing away every Friday. “That’s how much he loved his rugby.”

Tuidraki’s mother, Naomi Turuva, described her son as a “stay at home” kid. 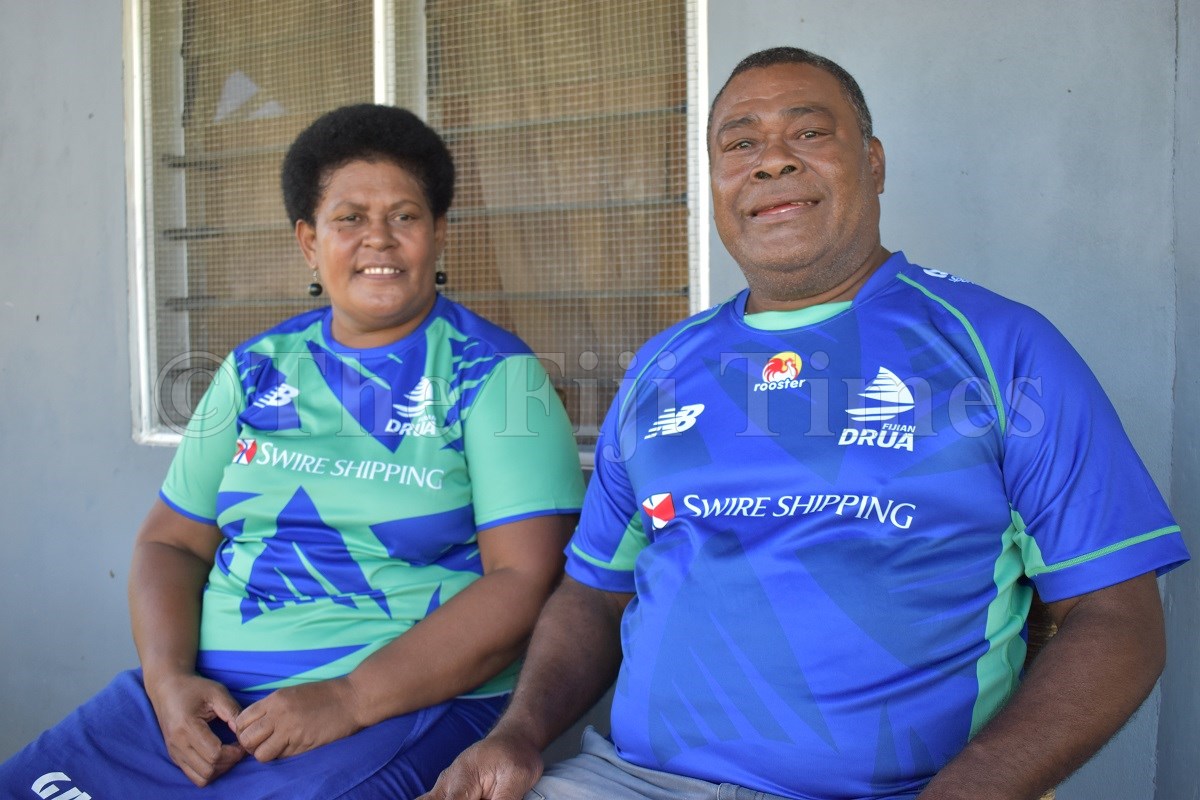 “After school, Tuidraki would always come home and help out with the chores,” she said.

“He would never roam around and loved staying indoors.

“The only time that he would be out was on Saturdays when he would go and play.

“I would get up and follow him to the grounds to watch him.”

His biggest fan and ardent supporter shared about how her husband would always distance himself from her at Tuidraki’s games.

“I would be the loudest on the field cheering my son on and I would notice my husband move slowly away from me because I was so loud,”
she said.

Mesake and Naomi’s advice to parents is “support your children in whatever they want to do.”