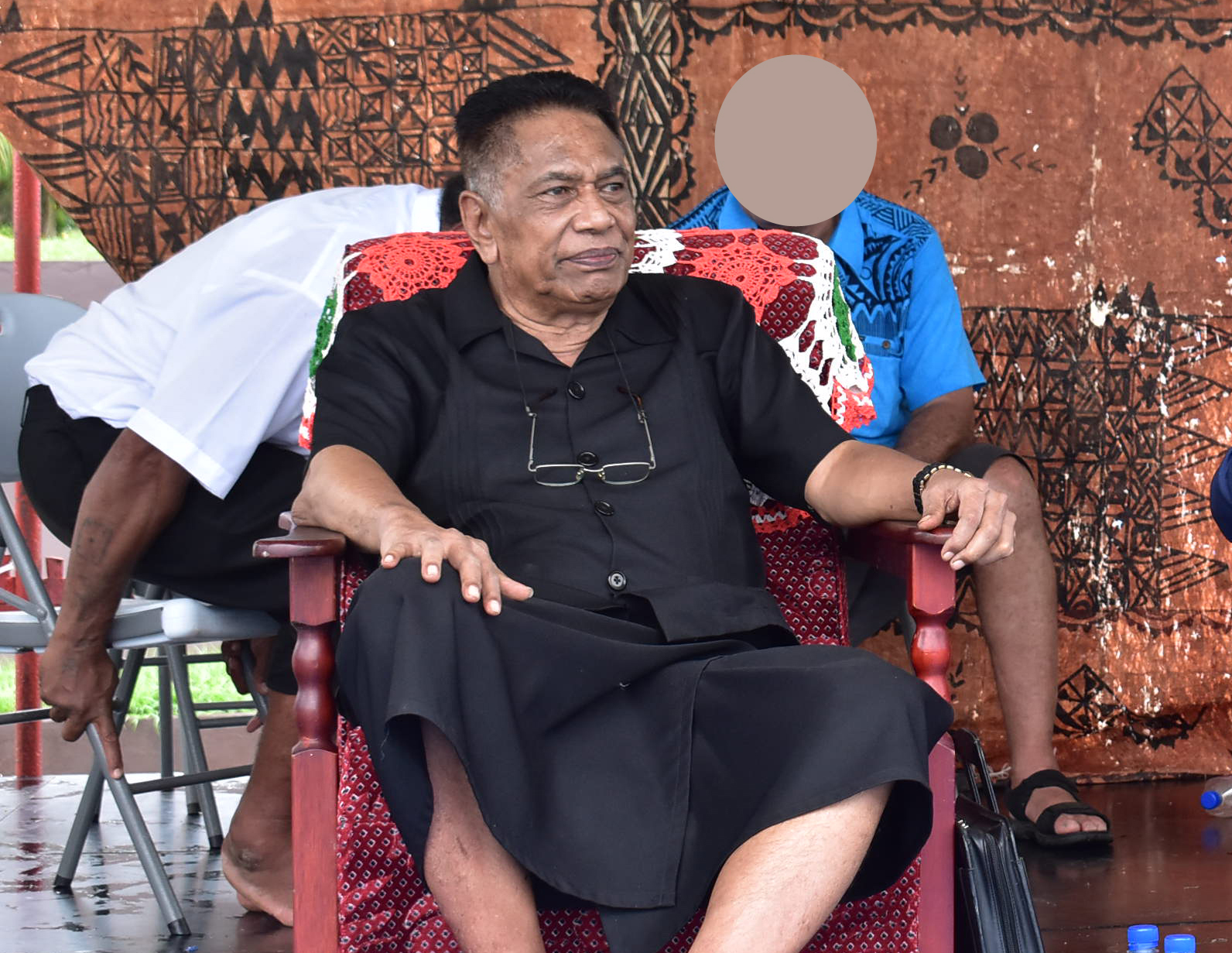 The chief died in his Tavualevu home last Thursday after battling a short illness.

Black clothes are draped around the village boundary to mark the mourning period.

Tavua district representative Ratu Ovini Bokini says the chiefs of Ba and other provinces have been informed of the death.

Traditional warriors are also guarding the Tavua hospital morgue to mark their respect for their chief.

Ratu Nacanieli was installed as the Tui Tavua in 2016.

He will be laid to rest at the chiefly burial ground in Tavualevu next Saturday.