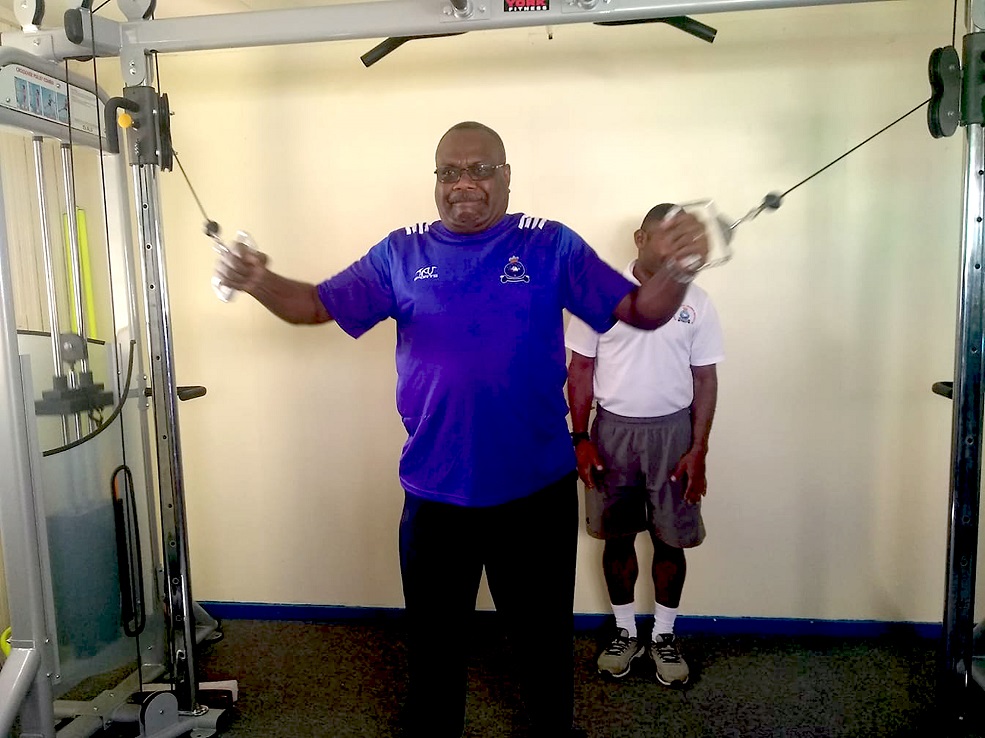 THE Fiji Police Force has lost 17 of its men so far this year, compared with 17 for the whole of last year.

And 75 per cent of deaths within the force, Assistant Commissioner of Police (ACP) Rusiate Tudravu said, had been caused by non-communicable diseases.

In opening the new gym at Labasa Police Station yesterday, ACP Tudravu said they had lost 17 men within the first six months of this year.

“This is worrying and while we expect you all to stay fit, healthy and well, we are also providing resources to keep you fit and that is the gym we are providing.

“The gym will be provided in all divisions in partnership with BSP Life and Sports World.” ACP Tudravu said NCDs could be managed and controlled.

“We encourage all police officers to use the gyms, gain fitness and keep well and improve your health because we need you to be productive.

“It is the intent of the Commissioner of Police to have a productive workforce and for us to gain fitness.

“The demand from the public at large has increased so we need to have a productive force.

” We need to have regular exercise and it’s a norm for any disciplined force.”