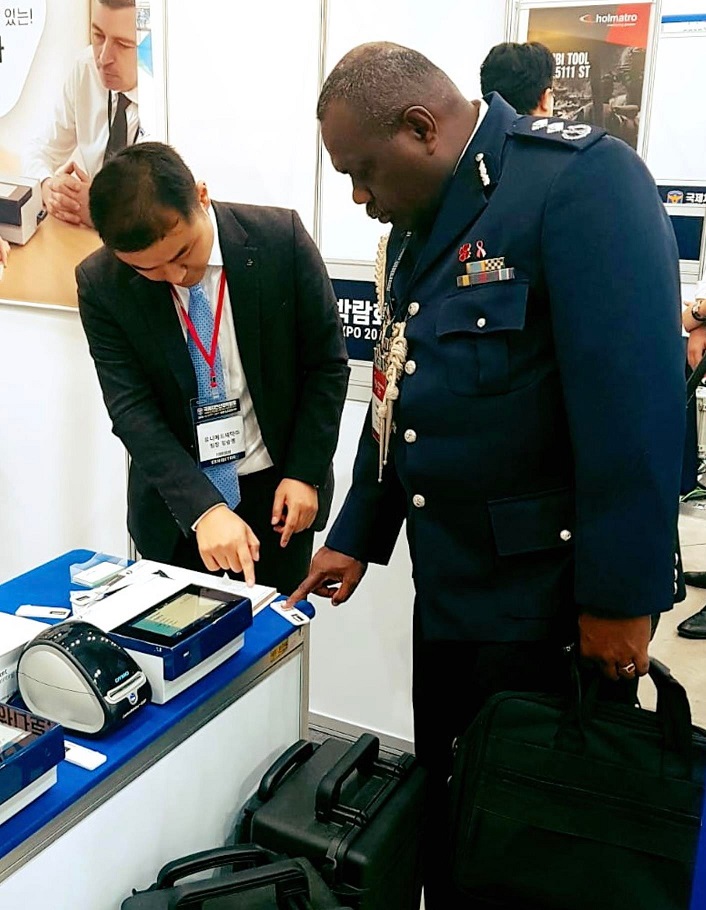 THE International Police Summit in Seoul, South Korea, is a great opportunity for Fiji to share ideas and listen to others on best practices on global partnership for smart policing.

Fiji’s Deputy Commissioner of Police (DCP) Rusiate Tudravu who is attending the summit alongside Director Corporate Services, Senior Superintendent of Police (SSP) Juki Fong, made this remark and said the Korean National Police’s K-Cop Wave initiative was recognised worldwide for strengthening partnerships and international cooperation to cope with cross-border crimes.

“…And we were fortunate to have been given this opportunity to attend this global summit,” DCP Tudravu said.

The theme of the summit is ‘Global Partnership for Smart Policing’ and Fiji’s delegation had the opportunity to witness and learn about how the Korean Police systems and expertise through various forms of policing cooperation initiatives had assisted more than 100 countries.

“The multilateral forum gave us the perfect opportunity to network with other major policing jurisdictions and while the introduction of new technologies would greatly assist policing efforts, challenges noted were in terms of legislation and internal processes, which in most cases would need an overhaul and this is a time-consuming exercise,” he said.

“As policing turns to the new innovative methods so do the criminals, so while one policing jurisdiction tightens up its monitoring, the spillover into the next policing jurisdiction is a real threat, and this was an issue discussed at length during the three-day summit as to how the network of police executives can enhance cooperation to prevent cross-border crimes.”