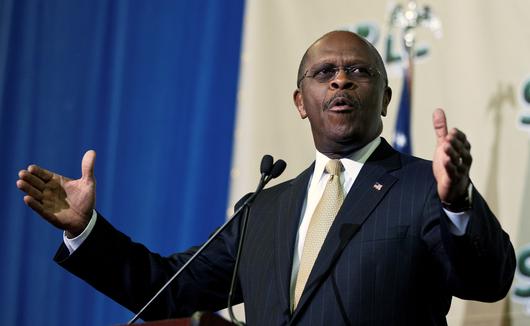 SAN FRANCISCO (Reuters) – Herman Cain, the former pizza chain executive picked by President Donald Trump for a policy seat on the Federal Reserve, panned ‘liberal lunatics’ and socialism in Monday’s installment of his eponymous show on Facebook. He said he is being attacked as a conservative but would put on “the full armor of […]