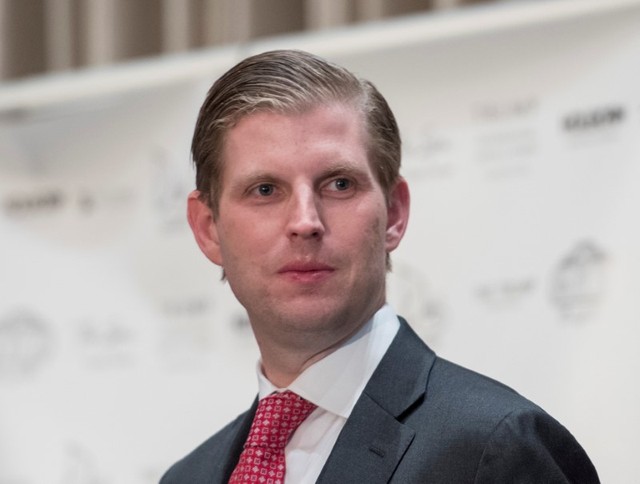 “Initial interest to our plans have been incredible and, subject to detailed planning approval, we are aiming to break ground next year,” Eric Trump, who along with his brother Donald Jr. leads the Trump Organization, said in a statement.