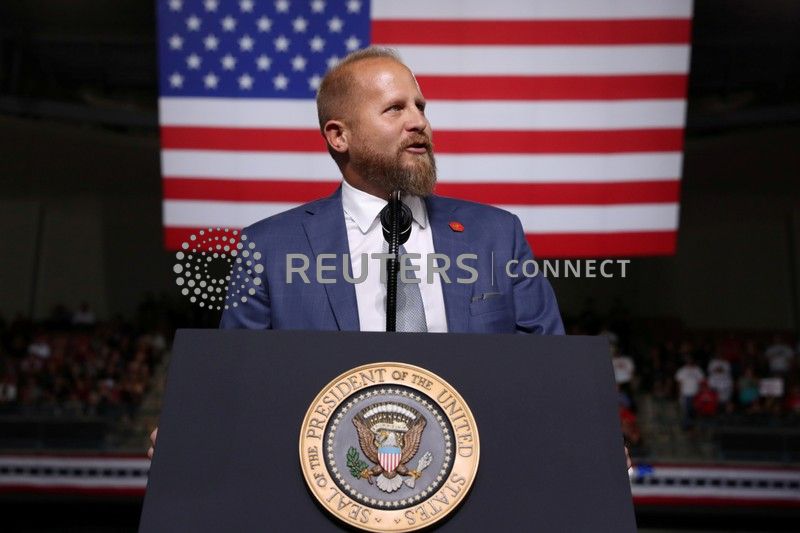 WASHINGTON (Reuters) – U.S. President Donald Trump’s former campaign manager Brad Parscale has stepped down from a senior role at the campaign after his arrest at his home in Florida, a campaign official said on Wednesday.

Parscale was detained by police at his home in Fort Lauderdale, Florida, out of concern he might hurt himself after they received a report from his wife, Candice.

Parscale had been Trump’s campaign manager for his re-election effort but was pushed aside during the summer after a rally in Tulsa, Oklahoma, had fewered people than projected amid the pandemic.

He was moved to the campaign’s digital effort, producing ads aimed at helping Trump ahead of the Nov. 3 election.

Parscale said in a statement issued to Politico that he was stepping away from the re-election effort and getting help for what he called “overwhelming stress” on him and his family.