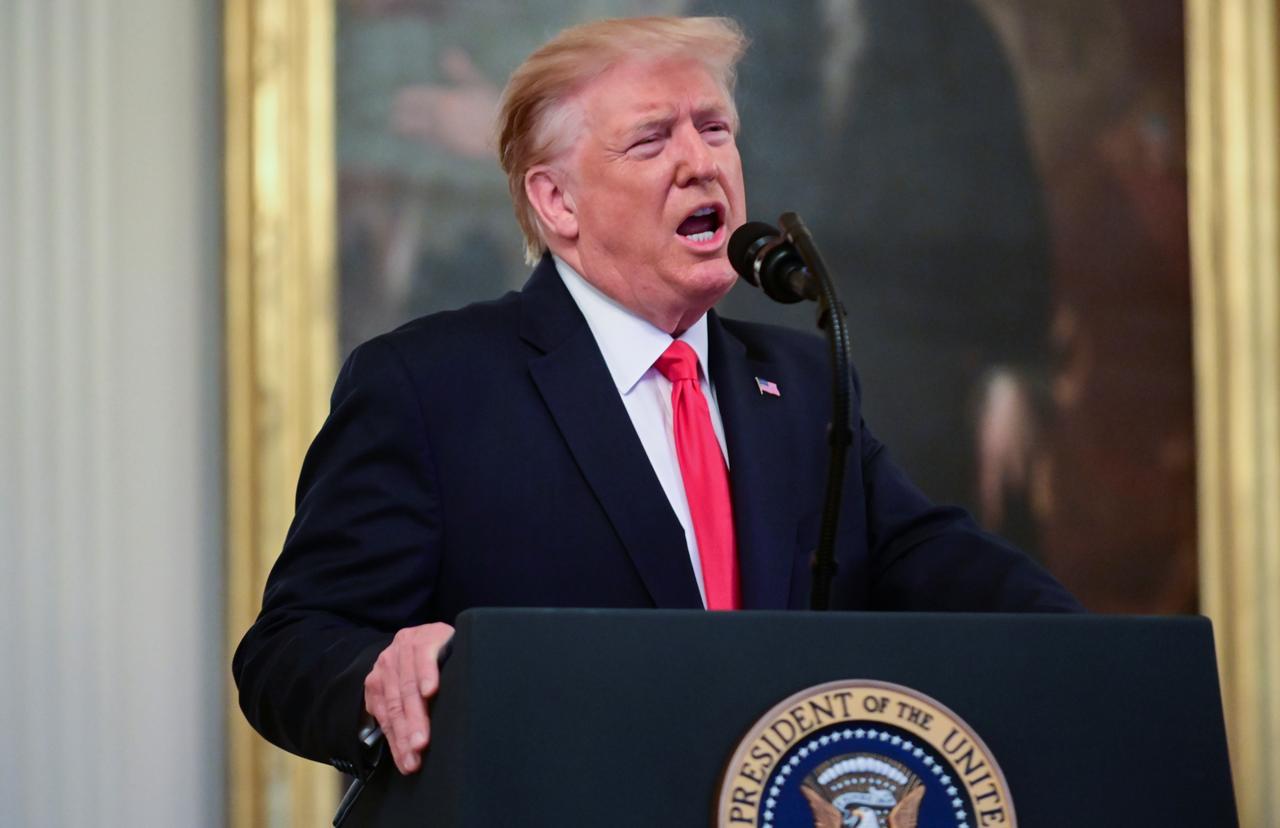 U.S. President Donald Trump participates in a presentation ceremony of the Medal of Valor and heroic commendations to civilians and police officers who responded to mass shootingsin Dayton, Ohio and El Paso, Texas during a ceremony in the East Room of the White House in Washington, U.S., September 9, 2019. REUTERS/Erin Scott

WASHINGTON (Reuters) – U.S. President Donald Trump said on Monday his administration is talking to a lot of people about possibly extending temporary protected status, granted to people who cannot safely return to their countries, to immigrants from the hurricane-hit Bahamas.

Trump, talking to reporters at the White House, said, however, that the United States must make sure immigrants from the Bahamas are properly documented.

A growing number of lawmakers are pushing the White House to suspend visa requirements to help reunite Bahamians stranded by Hurricane Dorian’s destruction with their U.S. relatives.

Trump’s administration has sought to severely restrict legal and illegal immigration. On Monday, acting Commissioner of U.S. Customs and Border Protection Mark Morgan told reporters the agency would work to vet all immigrants from the Bahamas for possible threats to national security.

At a White House briefing, Morgan said there had not been “any formal grant” of temporary protected status for Bahamians. Asked if he planned to discuss it with Trump or other White House officials, he said: “I think so.”

“If the history shows that it’s taken a lengthy time to get the Bahamas back to where these people can return to, I’m sure that that will be a discussion that we’d be having,” he said.