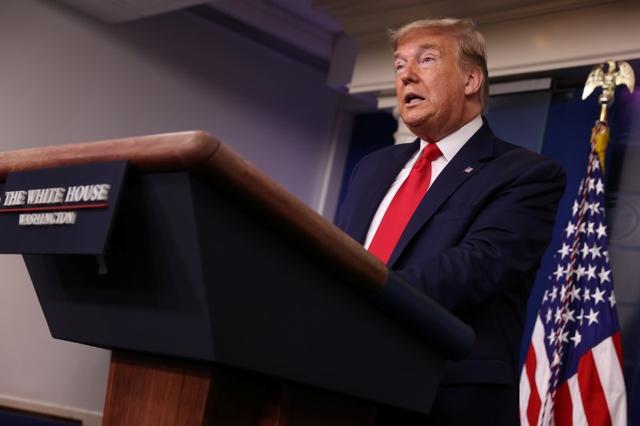 WASHINGTON (Reuters) – U.S. President Donald Trump said on Thursday he was likely to be speaking with President Xi Jinping of China later in the day and cast doubt on Beijing’s figures about coronavirus cases as the number in the United States reached about 70,000.

Trump has praised Xi’s handling of the coronavirus while also emphasizing that it originated in China and accusing the country of not being transparent enough about it.