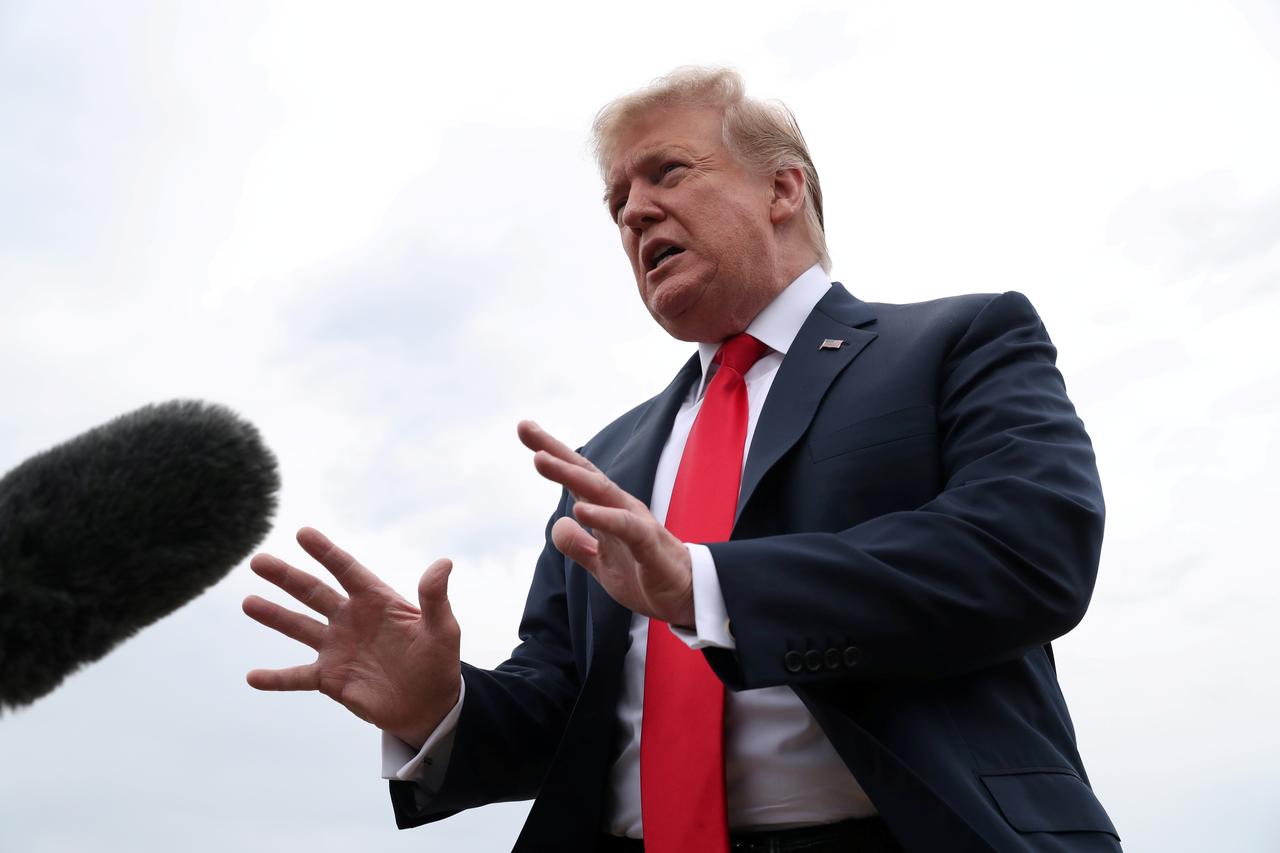 Trump has ordered his administration to prepare a push for a new arms-control agreements with Russia and China citing the cost of the 21st-century nuclear arms race, The Washington Post reported on Thursday citing administration officials.