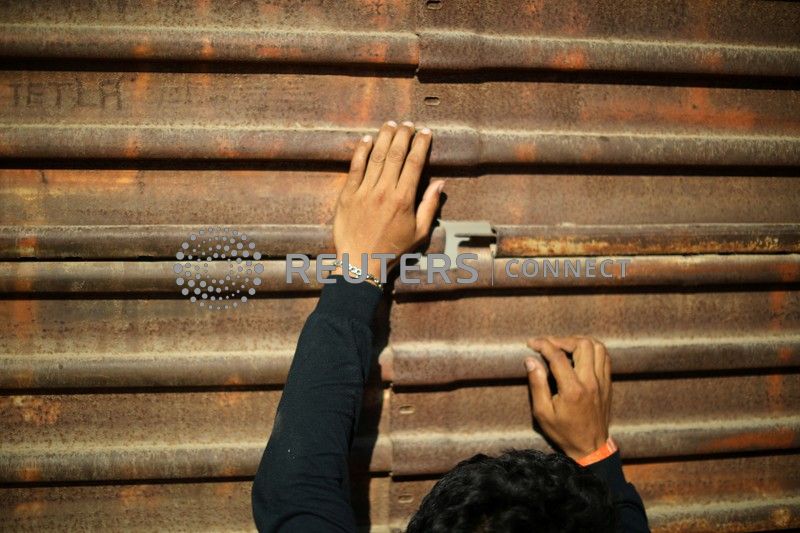 FILE PHOTO: A migrant, part of a caravan of thousands traveling from Central America en route to the United States, tries to look at U.S. border patrol officers through a hole in the border wall between the U.S and Mexico in Tijuana, Mexico November 25, 2018. REUTERS/Lucy Nicholson/File Photo

NEW YORK/SAN FRANCISCO (Reuters) – The U.S. Attorney General on Tuesday struck down a decision that had allowed some asylum seekers to ask for bond in front of an immigration judge, in a ruling that expands indefinite detention for some migrants who must wait months or years for their cases to be heard. The first […]